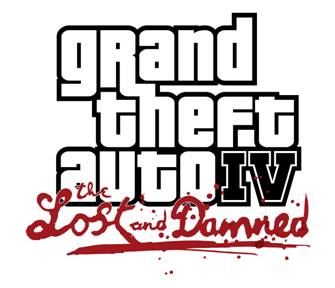 USA Today has reveled the long awaited details on the exclusive Xbox 360 DLC that's coming to Grand Theft Auto IV.  Launching in February 2009, the pack is called "The Lost and the Damned" and features a character named Johnny Klebitz, a member of Liberty City biker gang The Lost.  That's right, no Niko Bellic here, though Rockstar's Dan Houser assured us we haven't seen the last of him.

Unfortunately there's no word on additional co-op modes, if any.  For shame, I had high hopes we might see a co-op only DLC.   That's not to say the potential isn't there.

"We feel like we've only scratched the surface in terms of the depth and detail in" GTA IV's mythical Liberty City, says Houser.