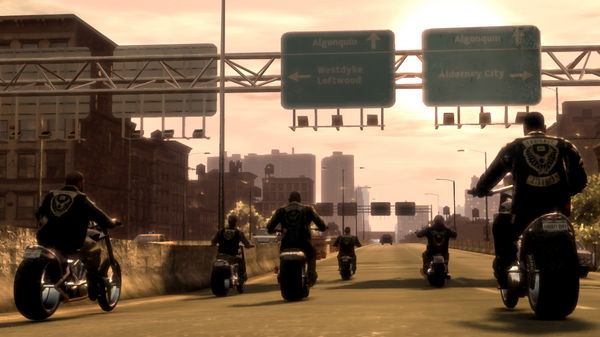 If you're looking to get Lost and Damned in the new Xbox 360 exclusive GTA IV DLC from Rockstar, you have another bonus coming your way.  From February 17th to February 22nd all Xbox Live members will be able to play GTA IV and Lost and the Damn free on Xbox Live.

While the new DLC doesn't have a co-op mode per say, this does allow you to hit up GTA IV's cooperative missions if you are a silver member.

To help gamers get the most from their multiplayer access, Rockstar Games and Xbox LIVE are putting on a week of special events with the chance to take on Hip Hop DJ and producer, Statik Selektah in a special ‘Game with Fame’ event and even take on the people behind the Grand Theft Auto franchise in a ‘Game with Rockstar’ multiplayer event. Sweepstake promotions and an ‘Xbox All Nighter’ will also be part of the week of activities, full details and eligibility can be found at www.xbox.com/lostanddamnedliveweek.

Personally something like this just seems a bit superficial.  The contests and everything are nice, but getting free multiplayer access for a couple days isn't really getting anything.  Lost and the Damned hits the Xbox Live Marketplace exclusively on February 17th for 1600 MS Points.