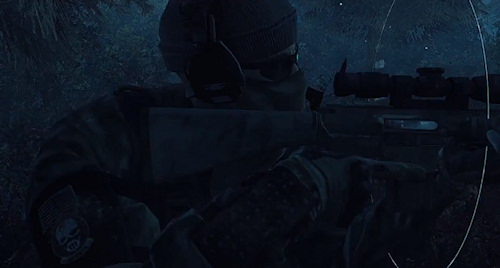 The second DLC package for Tom Clancy's Ghost Recon Future Soldier is now available to purchase.  The content is available on Xbox 360 and PlayStation 3 for the price of $15.  The PC version will be released "at a later date."

Both the campaign and the guerilla map are available in four player online co-op.  The Guerilla map is available to play in two player local co-op.