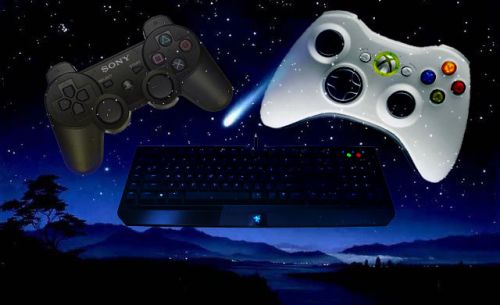 Borderlands 2 will be in our living rooms in just four days. It's time to say farewell to Borderlands, and hello to the new hotness that is Borderlands 2. To do so, we're hosting two co-op nights. As we've mentioned before, we're playing Borderlands tonight, starting at 9 PM Eastern, on all platforms (PC, Xbox 360, and PS3). Head on over to the event thread for more details. Let's give Borderlands the farewell party it deserves.

October 5th is the date for our official Xbox Live co-op night featuring Borderlands 2. We're starting a little earlier, at 8 PM Eastern. It's not on the Xbox Live calendar yet, but it should be there soon. Check out the event thread for more details on this event. We hope to see you online for both events!