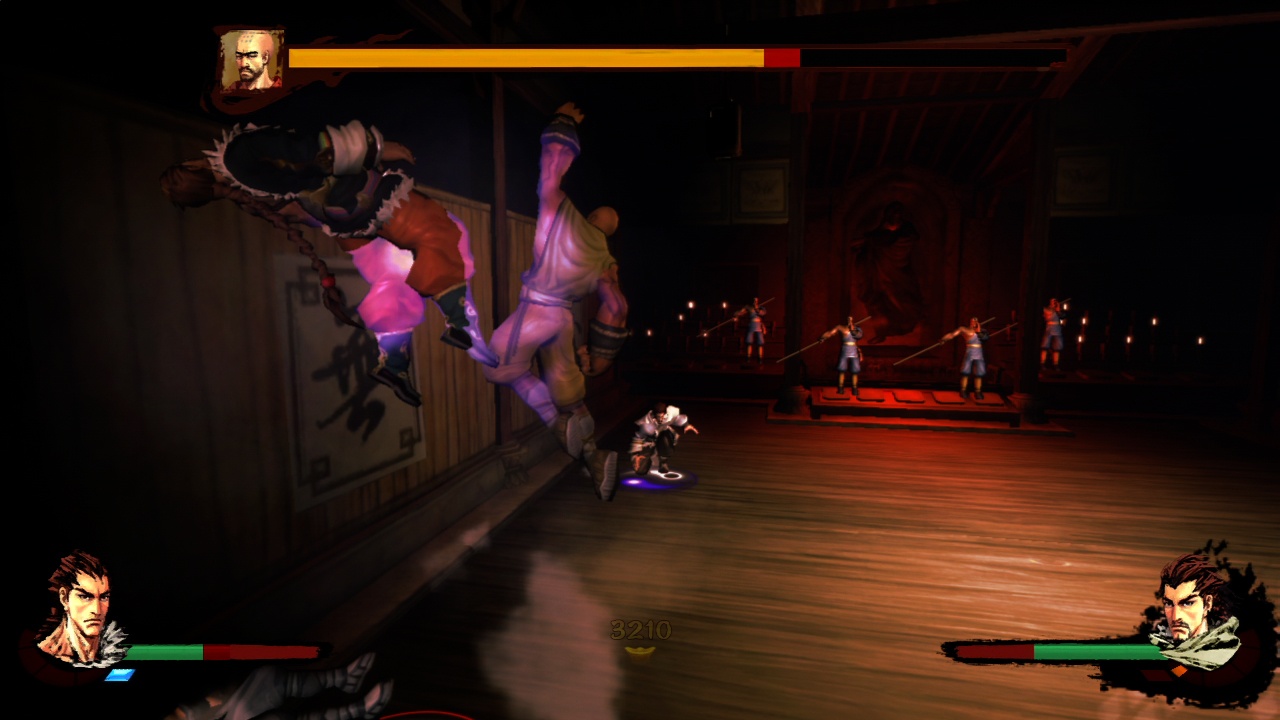 Even though I was hyped for Kung Fu Strike: The Warrior's Rise prior to its release, the final release left me severely disappointed. As I state in our review, even the 2-player local co-op is bad, and that's hard to do with a brawler! But even terrible games get downloadable content it seems, and this one is no exception. The 'Kung Fu Master Levels' DLC is now available for 240 Microsoft Points ($3).

Want to prove you're the supreme kung fu fighter? Then download this Challenge Pack for arcade brawler Kung Fu Strike and put yourself to the ultimate test with eight new challenges that push your reflexes to the limit. Battle scores of increasingly deadly enemies before trying your hand at the final, brutally difficult, challenge... but be warned; it's not for the faint of heart.

In case you missed that, this DLC makes a game that was already stupidly hard even harder. You have to admire the developer's dedication to punishing players. The new levels could presumably be played in co-op, but given that co-op makes the game even tougher, I doubt it would be a pleasant experience. Also note that the DLC does not add new Achievements - a missed opportunity.

You can find the XBLA version of 'The Kung Fu Master Levels' here. Meanwhile, the Steam version is on sale for $2.24 this weekend. Get it here, PC gamers.