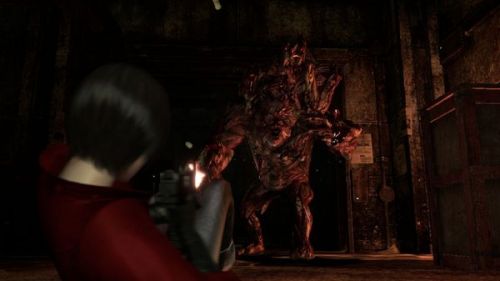 An upcoming title update will add even more co-op to Resident Evil 6. A new playable character will be available for Ada Wong's previously single-player only campaign. The yet to be named character will make Ada's adventure the fourth playable campaign in Capcom's action-packed horror franchise.  This update will also include access to the "No Hope Left" (AKA super hard) difficulty.

Currently, players must complete the three main stories to unlock Ada's campaign. When the new update goes live it will open Ada's arc from the beginning of the game, allowing players to begin her story whenever they want. This new update won't cost players a dime. It should be live "soon."

Resident Evil 6 supports two player local co-op and two player online co-op. You can check out our Co-Op Review here. It's currently available for the Xbox 360 and PlayStation 3. It will launch on PC at a later date.