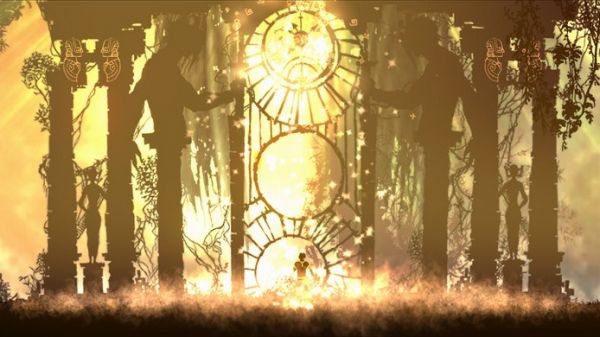 The Xbox Live Marketplace is having a rather large sale on Ubisoft titles. Splinter Cell: Conviction is on sale for $9.99. Outland, Scott Pilgrim Vs The World , and Babel Rising, are each on sale for 400 MSP (about $5). Each game offers some form of co-op.

As far as single player games go, Prince of Persia, Beyond Good and Evil HD and many more titles are available. There are also about 10 items for the various Assassin's Creed titles, including Assassin's Creed 2 and Assassin's Creed Brotherhood for $9.99, as well as Assassin's Creed Revelations for $19.99. There are plenty of add-ons and extras for many other Ubisoft games. Check out this link for a full list of the sale items. Prices should be good until next Tuesday.