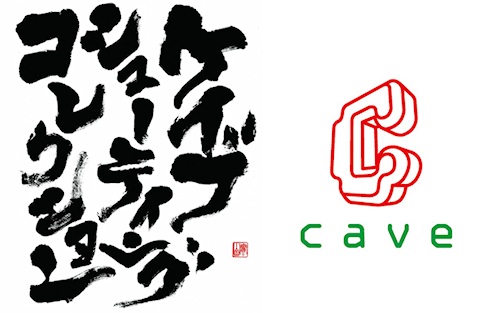 Japanese shoot-em-up maker CAVE is one of the few developers responsible for keeping the shmup genre alive (and, some would argue, for the genre's ever-dwindling popularity). We've covered several of their Xbox 360 shooters in our Co-Op International column, including Dodonpachi Resurrection and Espgaluda II. Now Japanese fans who have somehow abstained from buying most or all of the company's Xbox 360 output have reason to rejoice. The Cave Shooting Collection is coming to retail overseas, complete with a whopping 9 retail shmups, all of their DLC, and the company's sole XBLA genre entry, Guwange.

The collection will retail for 29176 yen, which translates to about $354 USD. If you consider that each game besides Guwange retails for between $40 and $80, that's not a terrible deal. Also, Muchi Muchi Pork & Pink Sweets (a compilation of two quirky and impossibly difficult titles) has been out of production for a long time, so you can't get it any other way besides paying high Amazon seller or eBay prices. However, only some of these titles are region-free, so you'd need to own a Japanese Xbox 360 to take full advantage of the collection. The Cave Shooting Collection doesn't have an official release date yet, but import games dealer Play Asia already has a product page ready to go whenever preorders open up. All 10 games support 2-player local co-op.