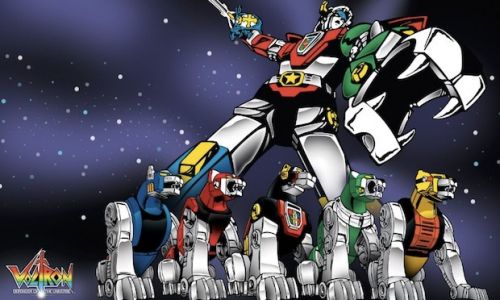 There have been a few delistings from XBLA recently as the end of the console cycle looms and companies are biting the proverbial dust.  The latest game to disappear from Microsoft's download service is the 5 player co-op Voltron: Defender of the Universe.

Trueachievements have contacted developers Behaviour Interactive, but no comment has been forthcoming.  As a rule games are removed by Microsoft when they think the company has gone under, this may not be the case here, but unlike Fable 2's disappearing act, this game may never return.

I have had a look on the UK's version of PSN and the game is not present there either.  If you have already bought the game at some point on either format, you should still be able to go into your history and download it again.

Voltron was a fun 5 player co-op title that was great fan service for those who remembered the original cartoon, but lacked the true cooperation needed to make it higher than 3 out of 5.  Even if the game was a little average, it is always a shame when something is no longer available.  What will happen when the 720 and PS4 arrive, will we lose access to all the arcade games we bought in the past few years...