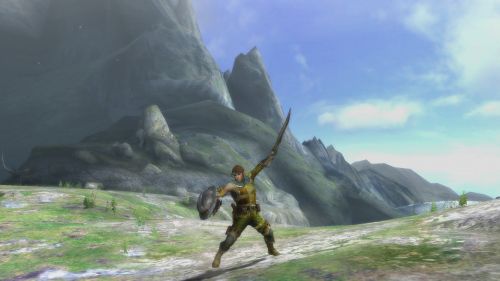 According to a statement by Capcom on their official forums, Monster Hunter 3 Ultimate for Wii U will be region-locked. The news first appeared in a Spanish GameReactor interview, but was later confirmed to be true through the Capcom official forums. Capcom community specialist Yuri states on the message boards:

I'm not thrilled with the servers being split either... I am definitely aware of the demand and feedback, not only in this thread, but also from threads before finding out these bad news; so be sure that I will pass it along.
There is no guarantee this will change though.

While the news looks grim, at least Capcom seems to be aware of the inconveniences caused. Whether the region-lock will change remains to be seen.

Nintendo will be using their own servers for Monster Hunter 3 Ultimate, as the third-party servers that KDDI hosted for the original Monster Hunter Tri are set to go offline. Although the cause for the region-lock is unknown, Eurogamer has asked Capcom for comment and are awaiting reply.

It is important to note that the 3DS version of Monster Hunter 3 Ultimate will not feature online co-op. However, the 3DS version will support up to four players through local co-op features.