One night, after settling in to my new home, I was startled awake by some strange noises outside. I had my shovel poised at the ready, and crept downstairs slowly – it was so much different without the other three covering my back. I got to the front window and carefully peered out, I was more nervous than I ever remember being. What I saw, was a strange stork putting a piece of paper in my mailbox, in the middle of the night. I instantly knew what this meant – more towns like this one, more survivors, hope restored!

I burst out the door and nearly gave the poor bird a heart attack – I unfolded the letter and read it post haste. This letter was from one of my old teammates, he had found a town similar to mine! I wrote back a reply on a piece of white paper I found, with crayon clouds colored on the top, nearly demanding a visit. I was so excited I began to plan everything at once. 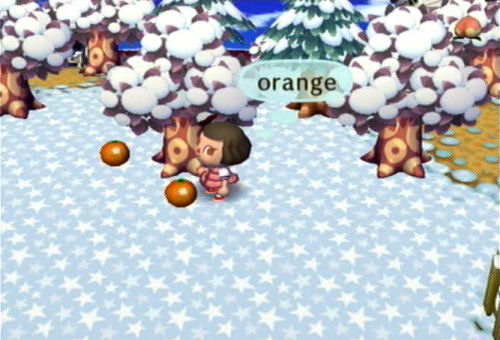 The day of the visit, after everything was in order, I decided to collect some fruit as a gift to my good friend. But, being careless while daydreaming about how we'll reminisce about all those times Bill disturbed the Witch and nearly had us all killed, I shook the wrong tree for fruit, and was stung by an entire swarm of bees! I tried to send an emergency telegram warning my friend what happened so he wouldn't be alarmed, but the Stork was no where to be found! Honestly, the swelling was so bad, had I been a few feet taller, I'd have easily been mistaken for a boomer!

Tom Nook came to my aid with a quick remedy to reduce all swelling, and after this minor panic, things went on without a hitch. I met up with my friend at my house, it was so nice to see him! We lightly joked about all the times he was 'grabbin' pills', or how often Frances took it upon himself to take all the med packs before we had a chance. He was excited to report his withdrawal symptoms had subsided, and he was pill free! Ahh, it it was nice to catch up! 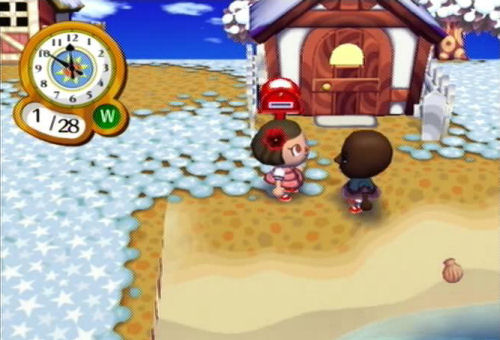 I showed him around town, and we had a few good laughs before he had to depart – what a good friend to travel so far to visit with me. We've kept in postcard contact since, it's nice to know I still have friends in the ravaged world. 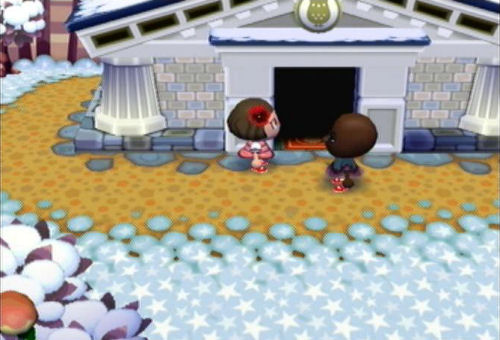