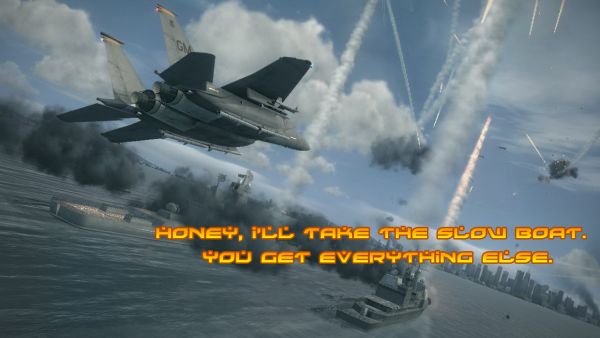 "A handgun…a handgun? You want to buy another handgun?”

Now, I’m no expert on women, but I know that they’re generally smarter than the average man. I stood in my kitchen on a Tuesday evening with $700 and a childish grin, and for some strange reason expected my wife to understand what was going through my head.

“Because you already have one!”

Whoa…wait a sec. How many pairs of white shoes does she have? How many queen-sized beds?* Why is it so horrible for me to purchase another expensive handheld killing machine?

Despite this rant, however: I’m sitting here, writing this…and I still don’t have my gun. We’ve posted about sacrifice – and taking breaks when necessary – but being half of a Co-Op Couple doesn’t always require you to jump in a lake while the other fishes… Today we bring you the most harmonious of couple qualities: the trade-off. 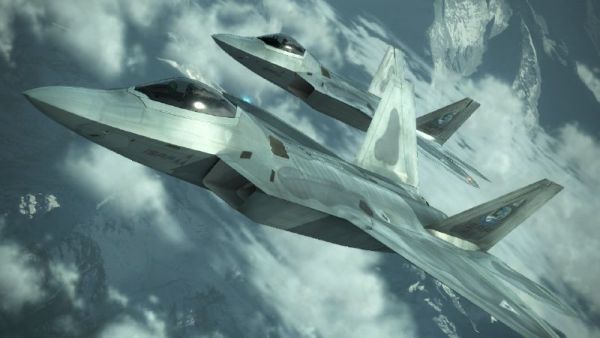 There’s a rule of thumb for Texas couples, and that is: if you want to make a large, irresponsible purchase, take her to a furniture store first (or take him to Bass Pro). In the end, you’re paying two prices for one purchase, but to most Texans, it’s worth the hassle for a gun, four-wheeler, or boat. No, we don’t sell our children here…we rent them out.

So it makes sense that when playing Ace Combat 6: Fires of Liberation, you let your co-op partner take the large, slow targets, as long as you get to choose the mission. “Pizza for dinner? Sure! Then I get to pick which plane to download tonight.” You may have a hangar full of girl-oriented Idolm@ster fighter jets, but how can you beat delivery pizza three nights in a row?

Eventually this will extend to other games, and soon after your entire marriage. She wants the Orange Knight in Castle Crashers, and he wants Master Chief in co-op Halo 3. Dirty diaper duty for dog-walking. Washing the car for grocery store run. Thanksgiving at home for Christmas with the in-laws. Kittens on the PC desktop background for Co-Optimus as the browser home page.

The following Friday after our spat in the kitchen, I still wanted that handgun, but she was perfectly happy with the eight-person dining table that currently takes up 20 square feet of floor space – the trade-off from my last gun purchase…

Then it hit me: book a cruise!

On March 29th, I will Ace Combat-less for eight days while on the high seas. I will be tortured by beautiful beaches and gorgeous weather, and will have only dedicated servants and friendly dolphins to console me. But the price is oh so worth it, for when I return to the mainland, I will be greeted by my loyal Xbox 360, my virtual F22A Raptor, and my trusty new Sig Sauer handcannon. Take heed, fellow Co-Optimers: while the burden is seemingly too great to bear, you can rest assured that your reward is greater.

* For the record, we have two queen-sized beds, and a third frame for which she is buying a mattress set in May. Next year, we’re buying some friends to sleep in them.