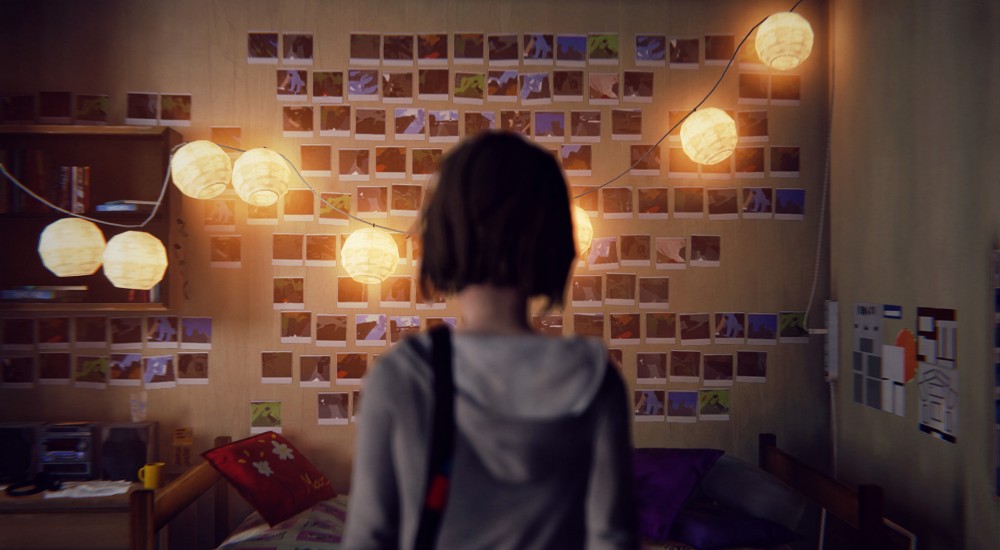 Let's face it, not every game was made for co-op play. Sometimes the nature of a game just doesn't work well with two or more people at the controls at the same time. But that's not to say there aren't single player games that can't be enjoyed together, in fact, we've found one genre out there that a lot of couples and friends tend to really like to play in pass the controller style co-op - Adventure Games.

These games are a blast to play together on the couch, working through the puzzles together and taking in the story. With the advent of bite sized gaming with TV style presentation and storytelling, these games work perfectly for couch co-op play. Of course if you have a PS4 you could Shareplay this just as easily online with a friend halfway across the country or world. The classic Lucas Arts adventure series was remastered and re-released a few years ago and it remains one of the more entertaining adventure games out there. Players take control of Guybrush Threepwood as he learns the ins and outs of pirating. Having a partner by your side is great as you pixelhunt for key items and both you and your co-op partner(s) will laugh at the hilarious writing. This is a new episodic title from Square-Enix but we're already hearing some interesting things about it. The game allows players to rewind time to alter decisions within the adventure. It's sometimes difficult to commit to one action or another in adventure games due to the unknown (and occasionally grim) consequences of your actions. Life is Strange looks to change that by making those options flexible and also part of the puzzle. This time mechanic should play nicely into cooperative play as you weigh the decisions together.

Players drop into the shoes of Max Caulfield as she returns to a fictional Oregon town and reunites with her friend Chloe. Your choices will have short-term consequences; but keep in mind that there are also mid and long-term repercussions that will pan out over the course of the later episodes. Be sure to check out the trailer here as it launches today.