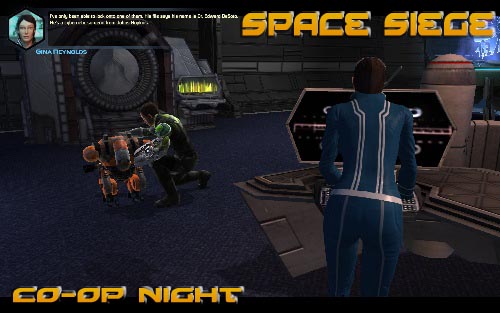 It's time for our next Games for Windows Co-Op Night - and this month we have the four player co-op RPG Space Siege from Gas Powered Games.   We'll be playing on February 17th at 8PM EST - and not only will the Co-Opticrew be battling it out with the Kerak, but members of the development team will be joining us throughout the night!

To launch a co-op game of Space Siege you'll need to install the Gas Powered Games network client, which comes with your game.  Once there choose the Space Siege channel and look for the available games!  We'll name our game rooms Co-OpNight or something similar. 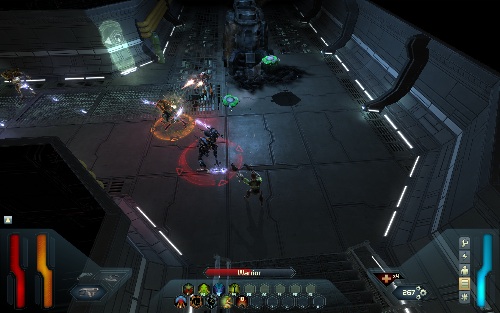 The Co-Op Experience: Fans of the Dungeon Siege games will feel right at home in Space Siege. A traditional style action/rpg set in space. Up to 4 players can control a member of the party in a unique co-op campaign.

Player characters are persistent and can be saved and used in multiple sessions.

Just send an email to spacesiege@co-optimus.com to enter to win!