Co-Op Features in the Nintendo Wii U Version
Popularity #3050

Players team up to take on Tranzit, an open world style mode where players use a bus to go between zombie infested areas. The traditional survival mode is also available. Play the game's multiplayer versus bots with friends as well. The Wii U version allows couch co-op play with one person utilizing the Wii U tablet as a screen and the other a TV.

Pushing the boundaries of what fans have come to expect from the record-setting entertainment franchise, Call of Duty: Black Ops II propels players into a near future, 21st Century Cold War, where technology and weapons have converged to create a new generation of warfare.

i have the worst luck | !stopthefire 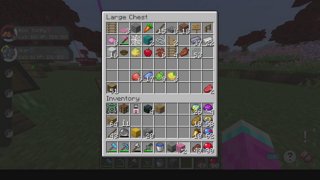