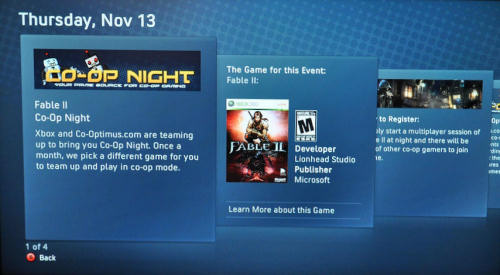 I've had Microsoft's new and ambitious dashboard in my hands now for almost a week, and I gotta say - there's no looking back.  From the streamlined interface, to the slick graphics, to the ton of new features; it's a good day to be an Xbox 360 owner.
By now you've read the countless previews and reviews around the web of the new update.  You know it's going live on November 19th this month, just a few short weeks away.  What we hope to do is break down some of the really cool features that stand out.  So here are ten things you may or may not know about the New Xbox Experience.