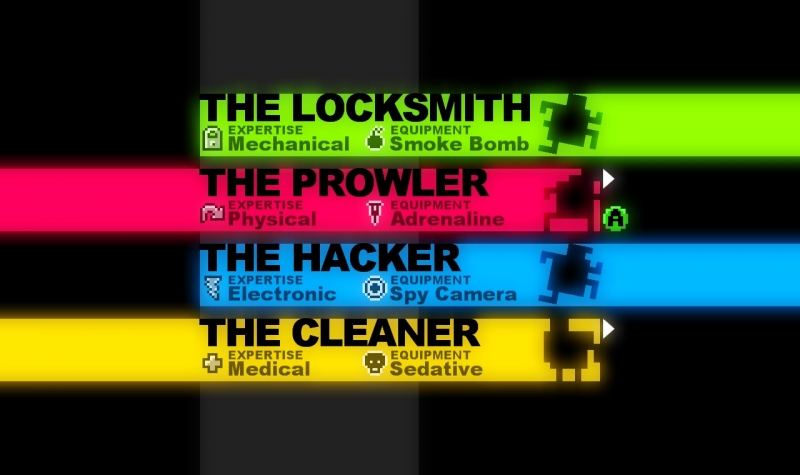 Many of us here at Co-Optimus were very excited to play Monaco: What’s Yours is Mine this past weekend, writing about our plans to begin co-op games straight away. However, we quickly discovered that Monaco’s initial release was retracted off of XBLA rather quickly by developer, Pocketwatch Games. Many gamers are eager to begin playing as well, so here’s an update on the whole situation from last week.

Through Monaco’s official Facebook page, the developers wrote an update summary on the XBLA situation via their Notes section titled: “What’s Up With the Xbox Version?” In a nutshell, they explained that there was yet another bug that needed to be fixed at the last minute on Friday, though the game had already been available to download via the trial earlier that day. Here’s what they had to say:

As most of you know, we caught a bug that forced us to pull the release of the Xbox version of the game the day before release.  It was a minor but important bug that was causing disconnects in online play.  I submitted an update to attempt to fix the bug early in the week, but unfortunately it only half fixed the problem.  I'm working on another fix now that I'm hoping to submit this week.  Once it's confirmed fixed it shouldn't take long to push it through and get the game out.  I can't promise any particular dates since I don't control that end of things, but I do know that fans are starting to get a little impatient with the lack of information.  I wish I could give you more specific information, but until I have a confirmed fix, I won't be able to give a date.  Hoping to have a little more information for you and fill you in on more of the details as soon as I have it!

We also found out some more news for all you Mac users out there! Further into the comments below the post, they revealed that they’re giving the beta version a “broad estimate” of around 3-4 weeks from now. This isn’t an official date or anything, but we’ll be keeping our eyes peeled around that timeframe. A bonus, makeshift developer video talks about the Mac version’s status, posted by Andy Schatz:

As soon as we hear more about the Mac version’s status, along with Monaco’s (true) XBLA release, so will everyone else.