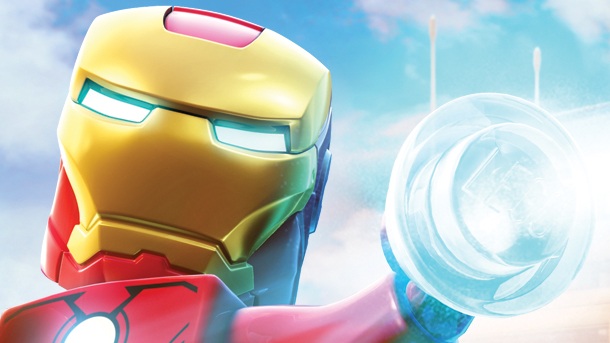 Seen Iron Man 3 already and can't wait until 2015 for Avengers 2?  Well fear not web heads as LEGO Marvel Super Heroes is coming later this year.  Not only can you create Avengers escapades, but the rest of the Marvel Universe will be on show, from Wolverine to Deadpool.  Some of the available characters are in this new teaser trailer for the game, but as Iron Man suggests, they are going to need a few more heroes to help with this colossal problem.

Super Heroes comes with 2 player local co-op this fall across Xbox 360, PlayStation 3, PC, Wii U, Vita and others: