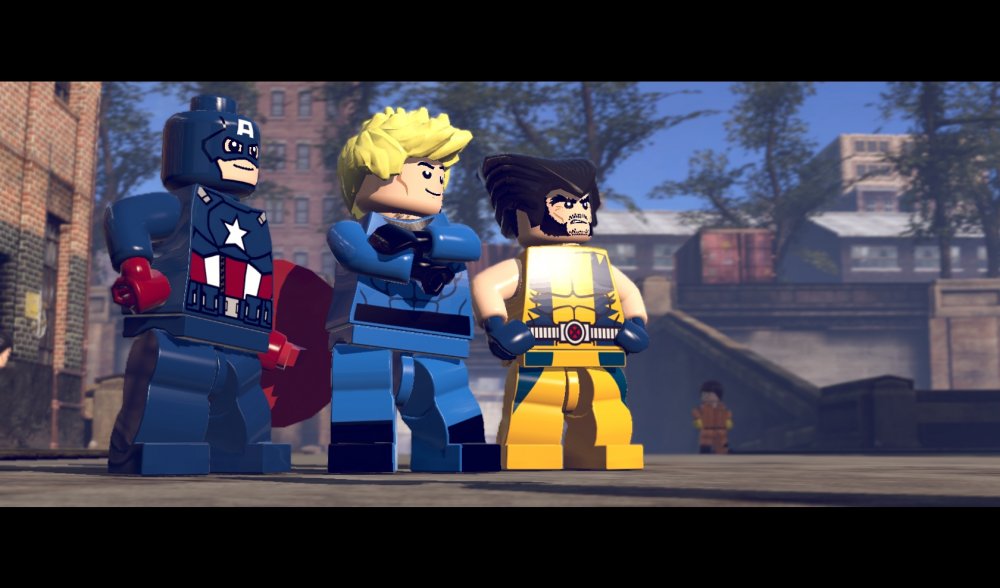 Marvel Universe, assemble! The latest trailer of LEGO Marvel Super Heroes from Gamescom almost looks like it could exist on the big screen, no question; think "The Avengers" times about ten.

After the LEGO video game ranchise did a great job capturing Tolkien’s world in the LEGO Lord of the Rings, Marvel Comics has their chance to bring us into their universe of heroes and villains. The Avengers, Spiderman, Silver Surfer, the Xmen, the Fantastic Four, and lots more heroes, all come together to fight some of the baddest of baddies in the Marvel franchises. Obviously, Dr. Doom, Loki, and Magneto are some of the top contenders to deal with, but many others will be making an appearance as well, such as Doctor Octopus, Abomination, Modock, even the almighty Galactus. Any fan of Marvel should be more than happy with the lineup of characters here. With that, let's take a look at the trailer below:

“LEGO Marvel™ Super Heroes features an original story crossing the entire Marvel Universe. Players take control of Marvel characters as they unite to stop Loki and a host of other Marvel villains from assembling a super-weapon capable of destroying the world. Players will chase down Cosmic Bricks as they travel across LEGO Manhattan and visit key locations from the Marvel Universe, such as Stark Tower, Asteroid M, a Hydra base and the X-Mansion.”

LEGO Marvel Super Heroes will be coming to all major platforms on October 18th, now including the Xbox One and PS4 this November, and has a 2-player local co-op mode. Instead of the standard price point, the game will be available for $49.99 on consoles and $39.99 for handhelds.