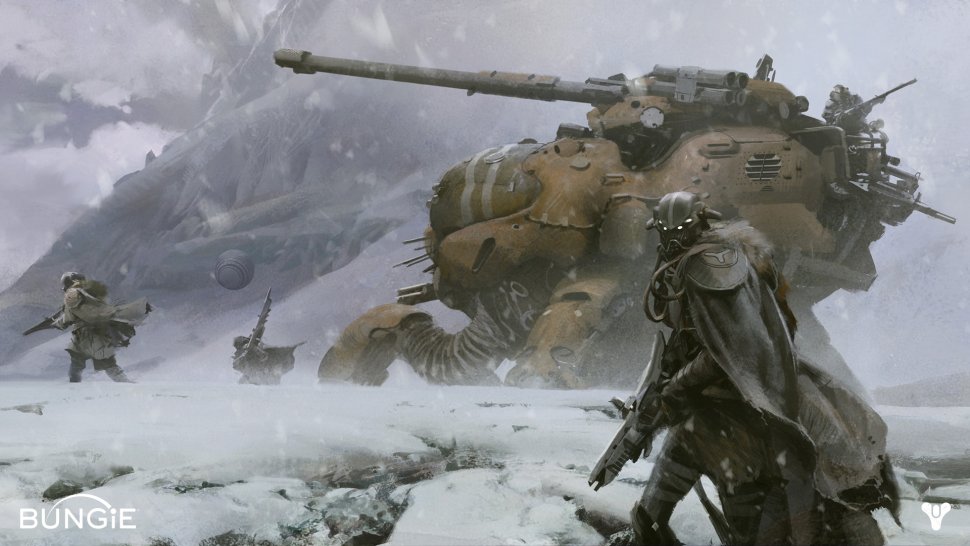 Bungie and their new IP, Destiny, have some big shoes to fill after setting the bar with the Halo series. The question many are wondering is: will the Destiny universe be able to pull us in like Halo’s did? Well, new story details of the game have appeared on the official website, sparking all new conversations in anticipation for Bungie’s next big thing.

Previously, we’ve gotten small glimpses of the artwork for Destiny (totally beautiful looking, by the way), but little on what the actual story of the game is all about. Luckily for us, we have a few tid-bits of information to share with all you regarding the Frontier, the Traveler, the Guardians, as well as the Fallen. New details on the game’s enemies and various factions are also included here as well, so please do read on:

Bungie has announced Destiny’s placement on the current and upcoming console platforms: Xbox, PS3, and PS4, but no date has been confirmed by Activision thus far. We know that the game will not be out within this year.