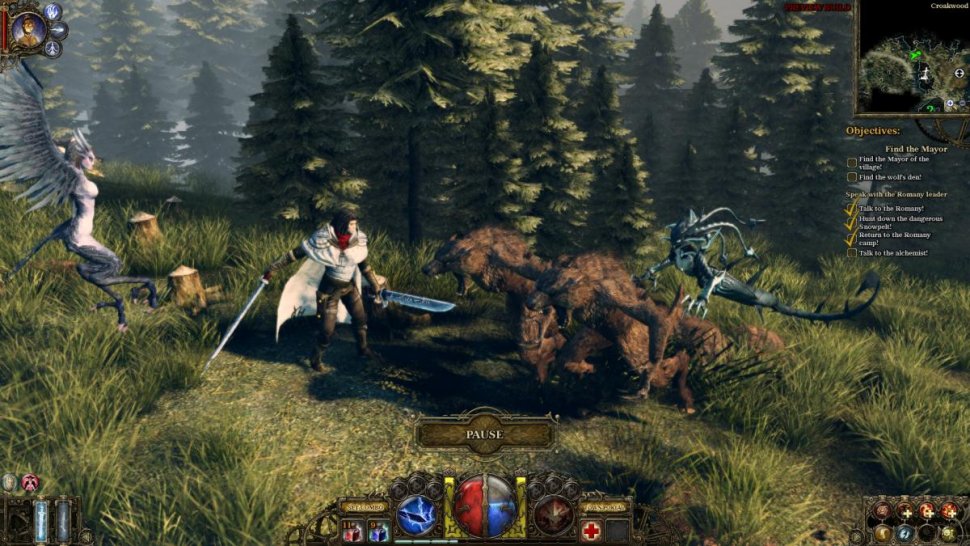 The big countdown to E3 is still ticking away. The gaming release scene is going to be interesting up until then. This week we have vampire hunters, ooze shooters, and a game tie-in to the Fast and the Furious franchise. No. I'm not kidding.

Fast & Furious: Showdown (PC,PS3,WIIU) I didn't hear about this thing until about five minutes ago. A Let's Play video posted on Eurogamer revealed a second player can join a local game. Not much else is known about it other than that. I'm going to assume there is racing of both the fast and furious varieties. 2 player local co-op

Resident Evil: Revelations (360,PS3,WIIU,PC) The 3DS title is making the jump to full-sized consoles in this port. Capcom's keeping it old school in this one. Maybe it will have a better reception that Resident Evil 6, which I have still yet to open. For more information I suggest reading our impressions of the PC build or our Co-Op Review of the 3DS version. 2 player online co-op

The Incredible Adventures Of Van Helsing (PC) The Diablo is strong with this one. This action RPG takes place in a "gothic noir" world, where mad science and monsters thrive. Fancy gadgets, and busty ghost, and hellacious clicking will be your best friends. . 4 player online co-op

The following games are available from Amazon this week. If we missed anything, please let us know in the comments section.