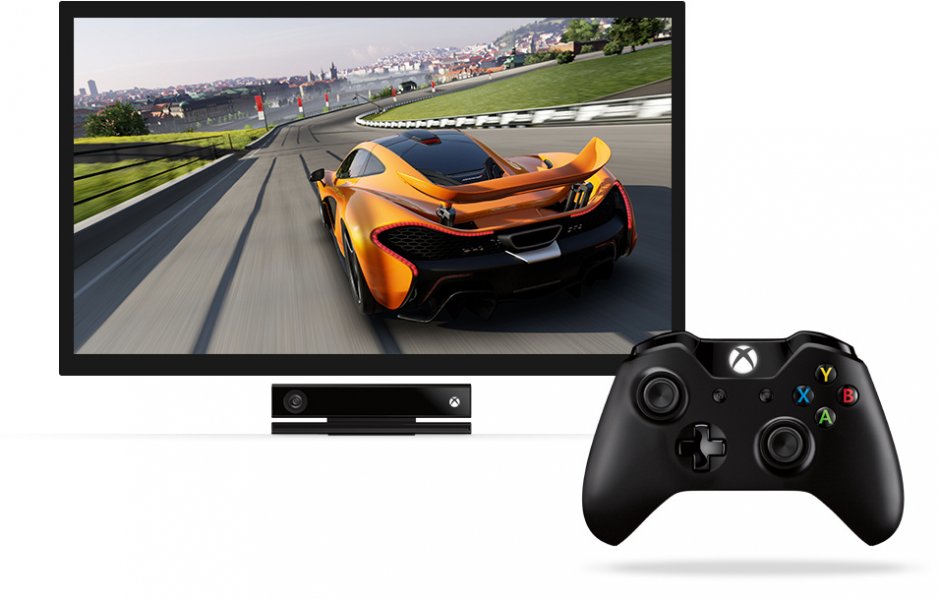 As details are being revealed from the unveiling of the Xbox One, it appears Microsoft is going to be changing what it means to "own a game."  The changes could have a drastic affect on the used and rental market for games while also making it easier for co-op gamers in a single household. How are they going to do that? Every game for the Xbox One will be installed to the hard drive, and if you want to install a game to another Xbox Live Account you'll need to pay a fee. Perhaps this is the end to having to buy multiple copies of games to play co-op in one house?

This news comes via Wired who got an exclusive in depth preview with the Xbox One. With all the rumors surrounding the "always online" requirement with the console, the installation requirement came to light.

There’s one feature of Xbox One from which we can infer quite a few conclusions: You can install any game from the disc to the console’s hard drive, and then play that game whenever you like without having to put the disc in.

Wired asked Microsoft if installation would be mandatory. “On the new Xbox, all game discs are installed to the HDD to play,” the company responded in an emailed statement. Sounds mandatory to us.

What follows naturally from this is that each disc would have to be tied to a unique Xbox Live account, else you could take a single disc and pass it between everyone you know and copy the game over and over. Since this is clearly not going to happen, each disc must then only install for a single owner.

Microsoft did say that if a disc was used with a second account, that owner would be given the option to pay a fee and install the game from the disc, which would then mean that the new account would also own the game and could play it without the disc.

If you read into this you can see this wasn't spelled out directly by Microsoft, but rather the conclusion was arrived at by Wired with the information given by Microsoft.   So while it remains to be seen the actual details and cost of this - or how it'll actually work - we can be sure something is changing here.

What else has been revealed? The fact the Xbox One will NOT be backwards compatible with existing Xbox 360 games - this includes Xbox Live Arcade games.

We'll keep digging for more information on the Xbox One and update when we have it. We'll also be at E3 in a few weeks to go hands on with the system.

Kotaku adds more details to how this will work:

..when you buy an Xbox One game, you'll get a unique code that you enter when you install that game. You'll have to connect to the Internet in order to authorize that code, and the code can only be used once. Once you use it, that game will then be linked to your Xbox Live account. "It sits on your harddrive and you have permission to play that game as long as you’d like," Harrison said.

Other users on the console will be able to play that game as well, Harrison said. So you don't need to buy multiple games per family. "With the built-in parental controls of the system it is shared among the users of the device," he said.