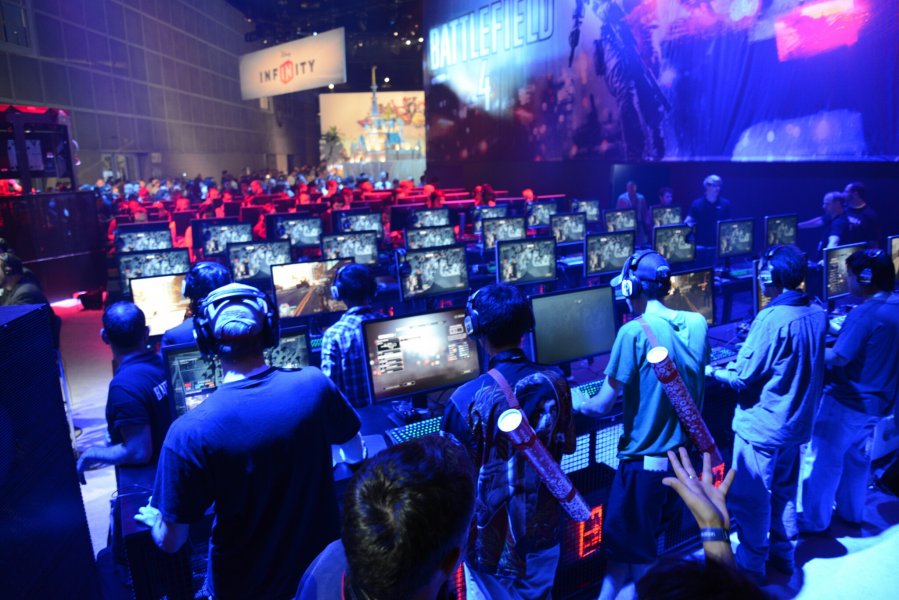 E3 2013 officially kicked off today which means the show floor was open for all to see. The West Hall was jam packed with the "Big 3" taking up the majority of the space there. Sony's booth was an absolute monster. The South Hall was also crowded, anchored by EA and Activision, and then a lot of the smaller pubs filling in the gaps.

Despite the crowds of people I couldn't but help feel this year's show floor felt a little sparse on content - some normal fixtures of the show decided to sit this year out - at least in booth form. 2K Games and Namco-Bandai were both notably absent, though you can still find them in the meeting room area. Overall there's still a lot to see, but the Co-Opticrew is hard at work to find the hidden co-op gems. We've already found a few.

Enjoy some random pictures from around E3 2013 from Day 1.