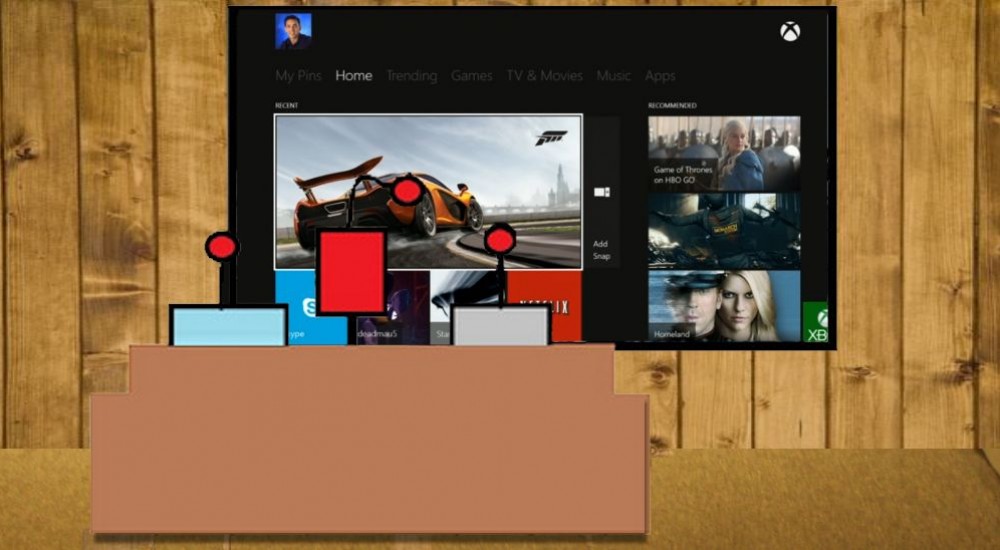 Can you believe we have two next-gen consoles only one week apart? Today it's Microsoft's turn to join the console war with the Xbox One. Arguably the stronger launch line-up on the weaker system, it'll be interesting to see how both it and the PlayStation 4 do over time.

Mike Katsufrakis (@Pheriannath) - "I may not have have two shiny new consoles, but I'll be reveling in the splendor of Assassin's Creed 4 on PC, and donning my cat suit (rowr) for a romp through Super Mario 3D World. "

Marc Allie (@DjinniMan) - "Warmachine tonight, and hopefully some Hearthstone, Skylanders, and LEGO Marvel the rest of the weekend."

Jason Love (@JLove55) - "I'll be diving deeper into Mars' surface in Super Motherload, in between sessions of getting all pirate-y with Assassin's Creed IV"

Eric Murphy (@smurph_em)-  "It's currently snowing here, so I think I'll just stay inside and play Diablo 3. The depths of Hell should keep me warm."

Locke Vincent (@LockeVincent) -"With all these new consoles hitting, I thought it would be appropriate to play a game that looks like it came out 20 years ago. Risk of Rain is so hot right now, and I can't get enough of it. "

Tally Callahan - "I'll be hitting up some tabletop D&D with some friends this weekend. If you can believe it, this will be my first official time playing tabletop D&D. Time to go shoot some orcs full of arrrows!"

Sam Tyler (@thereelsamtyler) - "I have a copy of Painkiller on the 360 to play.  Its paining me to play it."

Chris Metz (@The_Lemko) - "Bum Bum Bum BUM! I've got The Legend of Zelda: A Link Between Worlds to play this weekend!"

John Bardinelli (@itsamejohn) - "I'm being a shut-in with A Link Between Worlds!"

Justin Reynolds (@justinsocial) - "If there was a game where you just unpacked your new apartment, I'd win at it."

Taylor Killian - "I'm joining the rest of the internet in a Persona frenzy and playing some Persona 4 Golden."