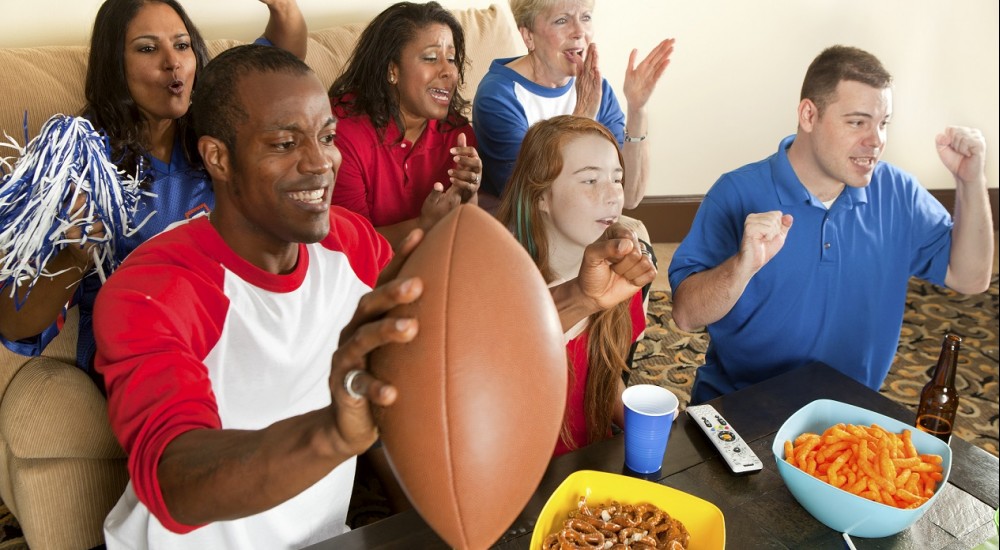 The Co-Opticrew is truly in the pockets of Big Gaming this weekend, as large swaths of our time will be spent with the classic AAA franchises of old:  Halo, Diablo, Final Fantasy, and Pokemon.  A couple of us are trying to fight against the current via a combination of smaller video game titles and tabletop experiences, but will it be enough to stem the tide of high production values and fancy explosions?  Who's to say.

There's also some sort of "Big Game" on this weekend as well?  Something involving soup, or a bowl?  We won't be covering much of that, though, since it looks like neither of the teams is outfitted solely with sports-playing AI (though I suppose the jury is still out on that Manning fellow).

Take a look at what's in store:

Nick Puleo (@NickPuleo) - "Thinking some Diablo 3 and maybe getting back into some Halo 5 multi."

Marc Allie (@DjinniMan) - "I will be wrapping up the Starcraft 2 campaign, hopefully playing a few board games like Carson City and Mice & Mystics, and also watching the Panthers destroy the Papa Johns spokesman and the rest of the evil orange empire."

Eric Murphy (@smurph_em) - "Tonight, we're changing it up and streaming some Zonaco instead of GTA Online. We even have a special guest! Watch us on our Twitch channel at 8PM CST. Of course, the rest of the weekend will be spent blowing things up with my new Buzzard helicopter in GTA Online."

Sam Tyler (@thereelsamtyler) - "After actually playing Sacred Citadel with a pal and not randoms, the game is not as hideous as I first thought, so I will play that.  Zheros is still awful no matter who you play it with though."

Locke Vincent (@LockeVincent) - "A cornucopia of contentment! Still working on The Following DLC for Dying Light. Sprinkle in some Darkest Dungeon and then finish off with XCOM 2 and we be eatin'."

Tally Callahan - "Guild Wars 2, Darkest Dungeon, and some board games for me this weekend. Trying to stave off getting sick, and video games are the best medicine, right?"

Cecilia Good - "We have been playing Tales from the Borderlands, and I am thinking we should finish the Pre-Sequel this weekend."

Enoch Starnes (@enochstarnes) - "I'm headed out of town to visit some friends.  On the video game front, I'm hoping to introduce them to the harsh landscapes of Nuclear Throne.  I'm also bringing along Spaceteam (the card game version) for the first time, which looks like it'll be a blast."

How about you?  Is the allure of the Big Budget Title too strong to resist, or are you going to be spending most of your weekend in Twine?  Let us know in the comments!