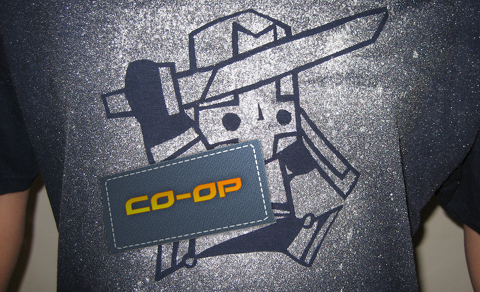 According to The Behemoth via their own forums, Microsoft has certified the Castle Crashers title update, and it will be available at 2:00 AM PST on Wednesday December 24th.

The game was a long time coming, and it seems like the patch even more so. After four months of waiting, however, it seems we may now finally be able to play Castle Crashers the way it was meant to be played: in four-player co-op, over and over and over again.

Click "Read More" to see what The Behemoth had to say about it, officially...

I just heard from Emil that Microsoft has approved our Title Update and will be going live with it around 2 am (Pacific Coast time) on Wednesday.

We'll be making a detailed Dev Blog post tomorrow outlining the specifics (and before that a Preview in the members only "Dev Blog Preview" section of the forums).

Thank you all for your support, patience, comments, and suggestions! We

you endlessly, and wish you a fantastically fantastic holiday!

I said officially, not professionally. Give 'em credit, though: it could be worse.