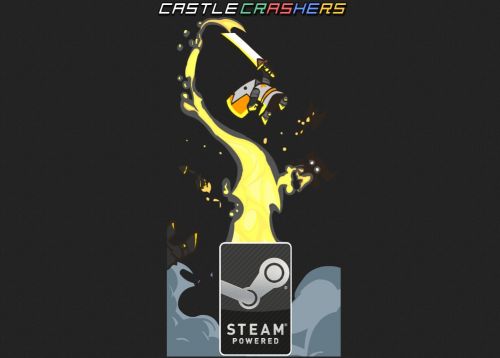 It seems like porting downloadable console games to Steam is the cool thing to do these days. Iron Brigade just came out on PC this week, and now The Behemoth has announced a Steam port of their popular co-op brawl-PG Castle Crashers. With the relative scarcity of local co-op in PC games, we're pleased to report this one will feature both online and offline 4-player co-op. Plus it boasts such modest system requirements, even Co-Optimus' own Andrew Gaskill should be able to run it! Check out those requirements and the feature list after the break.

Straight from The Behemoth blog:

Castle Crashers for Steam is currently on display at Gamescom, and it will be playable at PAX at the end of the month as well. We'll be at PAX, so look forward to hands-on impressions. If you can't wait that long to learn about Castle Crashers, check out our original co-op review.