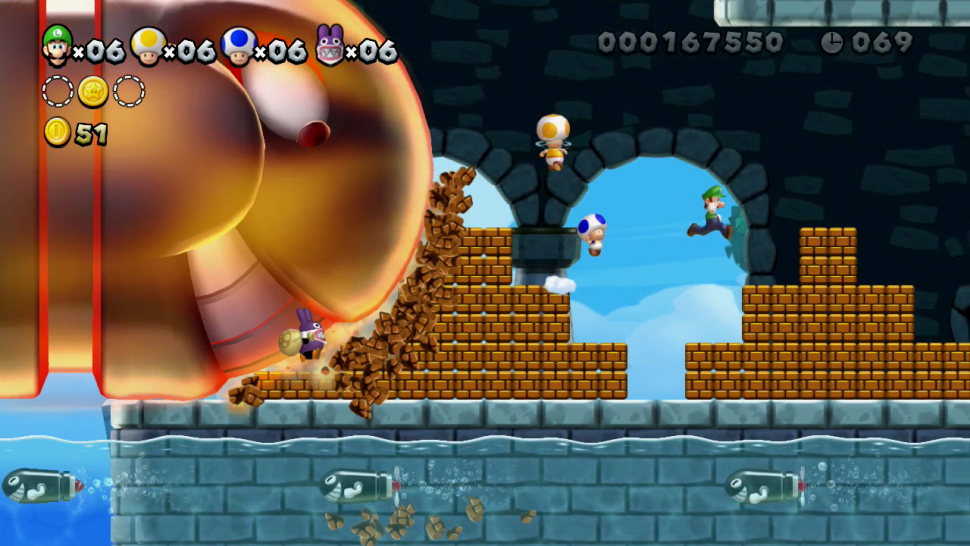 I would say I'm still reeling from E3, but I'd be lying. Father's Day weekend, however, THAT was a party. Let me get my mind right and tell you what's what in the world of co-op releases this week. There's not a lot here, but most of your money should be tied up in next-gen pre-orders, anyway.

Dungeons & Dragons: Chronicles of Mystara (PSN,PC, Nintendo eShop) This is a collection of classic Dungeon and Dragon arcade action. I'm not super familiar with the series, but it looks a helluva lot like Golden Axe, which isn't necessarily a bad thing. 4 player local co-op, 4 player online co-op

Epic Mickey 2: The Power of Two (VITA) Play as Mickey and Oswald in this Disney-themed adventure. 80 years of neglect have taken their toll on the Wasteland. Use Mickey's magic paint brush and Oswald's remote control to save the world. We can't shoehorn guns into everything.  2 player local co-op via ad hoc connection

Dungeons & Dragons: Chronicles of Mystara (XBLA) It's like the D&D game above, only a day later. And evil. 4 player local co-op, 4 player online co-op

New Super Luigi U (WIIU) This downloadable expansion to New Super Mario Bros. U features Luigi as the main character because Luigi needs more action. You'll need a copy of NSMBWU to play or you can wait until August for the stand-alone retail title. I haven't played a Mario Luigi game in a while, but I'm going to guess it involves jumping on creatures until they've been smashed into a fine paste. 5 player local co-op

Not much happening on the retail front this week. Everyone's burnt out from last week. If you happen to catch a co-op title we missed, please let us know in the comments section.