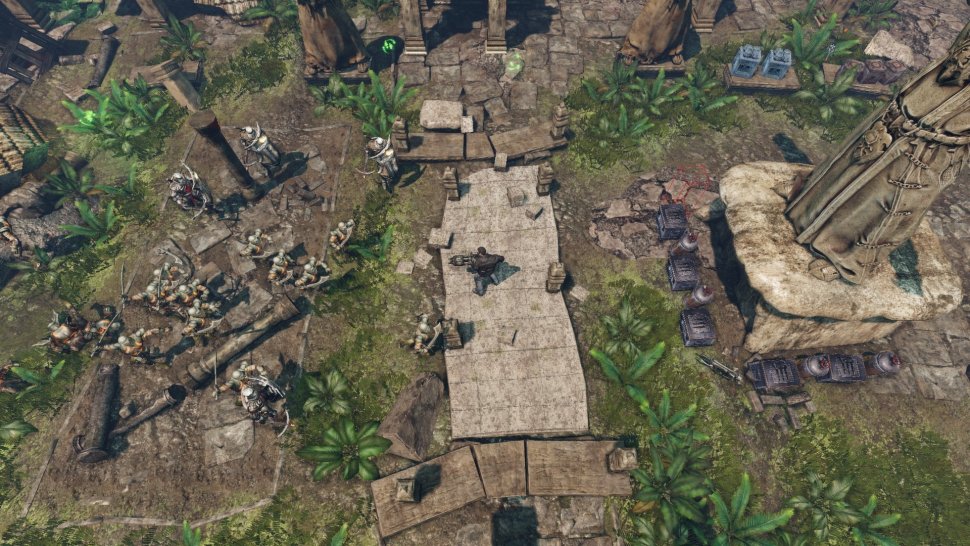 This one totally slipped under my radar, but I quickly remedied it with an immediate purchase from Steam. Painkiller: Hell & Damnation has received a new set of DLC called Heaven's Above. What does it do? Turns the FPS into a top down co-opable shooter.

The DLC requires the original Painkiller: Hell & Damnation (reviewed here) and will set you back $9.99. But you can snag the content in the next 24 hours for 25% off.

Painkiller: Hell & Damnation is still set to be released on the Xbox 360 and PlayStation 3 later this summer. Hopefully it'll include some of these great pieces of content that's been released post launch - especially this one.