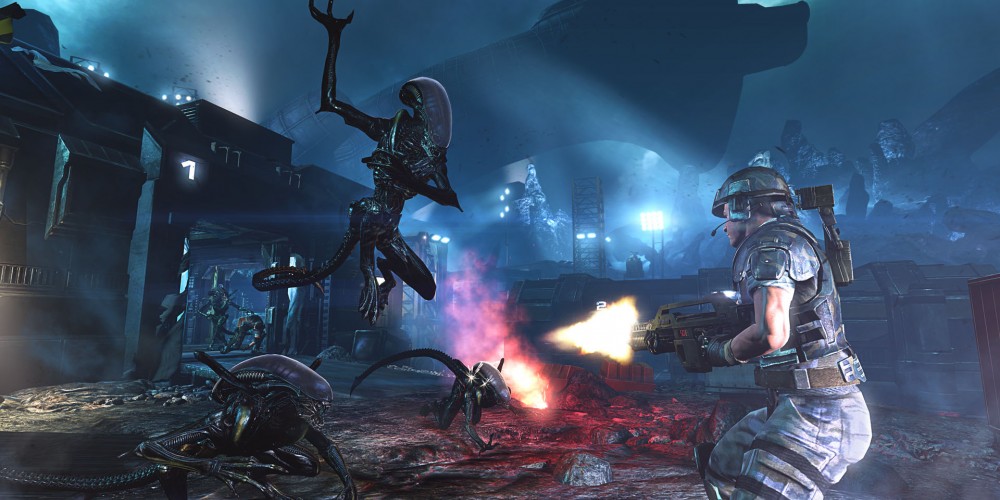 Ok, we admit Aliens: Colonial Marines is one of the biggest failures in gaming we can remember in recent history. It took years and years to develop, it was released loaded with bugs and glitches, the campaign was just downright lacking, and the Wii U version was canceled. But that shouldn't stop anyone from making some good ol' fashioned DLC, should it?

Colonial Marines did features a season pass and to date we've only seen a little bit of content come out of that, namely a co-op survival mode a few months back. Our review was harsh, but fair. Co-Op makes the game a bit more enjoyable. And the game has received a steady stream of patches and enhancements, especially on PC. Perhaps the recently leaked Stasis Interrupted pack will breath new life into the 4 player co-op shooter.

So how did it leak? Website "PS3 Trophies" managed to find the listing in a recent update to the game.

There's no release date or other info available, but we expect the pack to be out soon on Xbox 360, PlayStation 3 and PC.