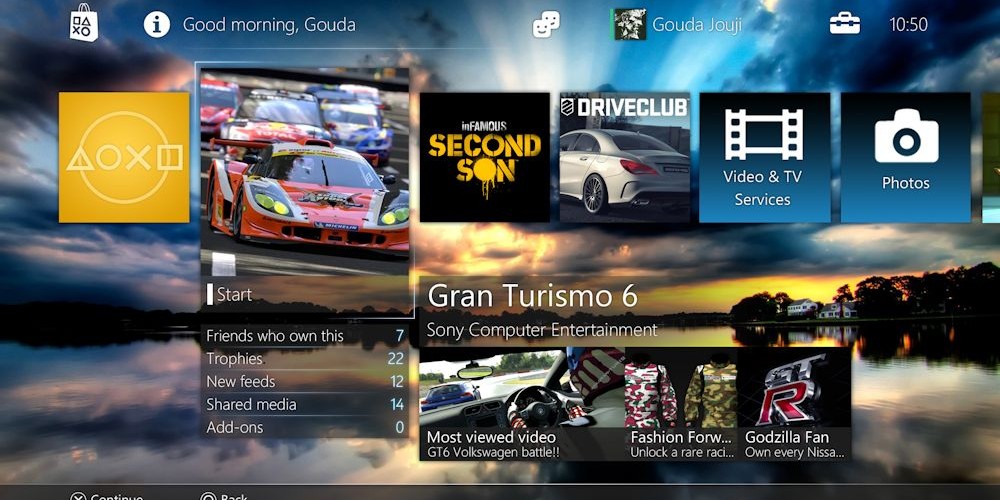 As we inch ever closer to the Fall release of the Xbox One and PlayStation 4, we're beginning to learn more and more about the features of each respective system. While both systems will have their own unique take on features, there are some features that will be nearly identical on the two next generation consoles.

One of the greatest annoyances of moving to an all digital game library of games is the waiting and the inconsistency involved with the times it takes to actually download the titles. I know personally I've seen PlayStation 3 downloads that can take an entire day for games that run eight to ten gigabytes. It's an experience that doesn't live up to the the instant gratification of a game purchase at the store.

But thankfully, both Sony's PlayStation 4 and Microsoft's Xbox One will feature technologies that allow you to play a game before a download has finished. Of course neither company is saying just what percentage of the game will be required to start playing and most likely, it's going to vary title by title. But a cut in wait times at any level will be a welcomed improvement. If anything, it should help foster further digital adoption and allow Microsoft and Sony to invest in a faster infrastructure to support it.

But what if you're still too hesitant to go all digital? Both systems will also offer the ability to pop in the disc and play the game, ya know - just like today - but will silently install the game in the background to your hard disc to decrease loading times moving forward.

We're still waiting on official release dates for both the Xbox One and PlayStation 4, but both systems are expected in November.