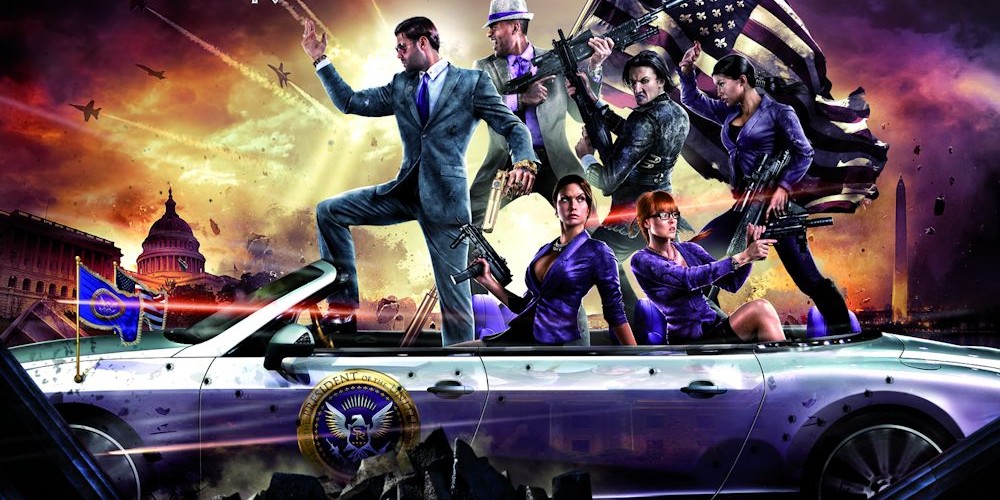 Saints Row IV has gone gold (meaning it's in manufacturing) and is set to release on Xbox 360, PlayStation 3 and PC on August 20th, 2013. Publisher Deep Silver sends along word of the game's imminent release as well as plans for a batch of content via DLC.

Saints Row IV supports two player online co-op throughout the whole game. There's no word on how the "Rectifier" will affect your co-op relationship, perhaps it'll take it to places it has never been before. Just make sure you know the safe word.

Enjoy this video of a creepy cat president space alien or something, which is part of a pre-order bonus.