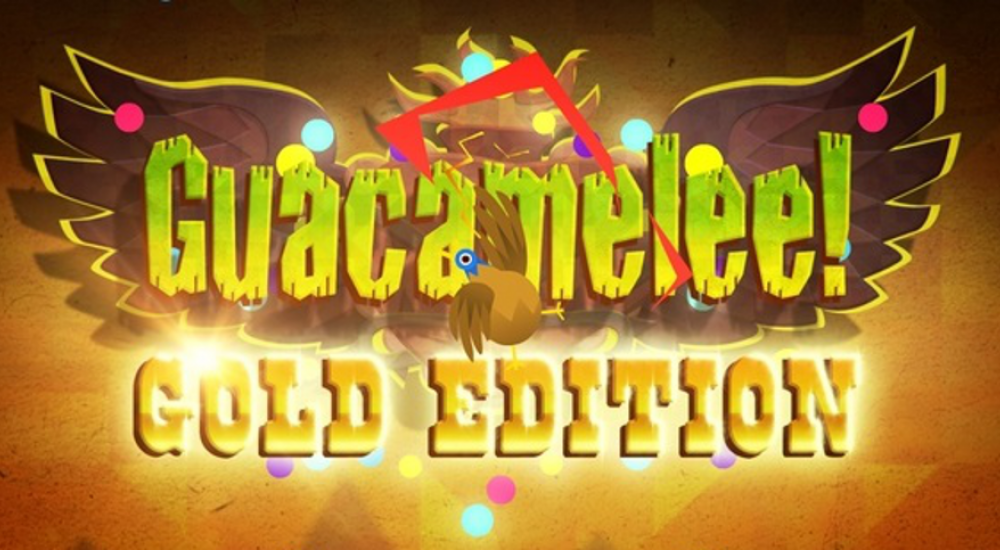 Who needs consoles when you can hop on the comfy PC bandwagon? DrinkBox Studios recently announced the PSN co-op platformer Guacamelee! is on its way to Steam!

Moving from PlayStation 3 and PS Vita to PC doesn't come without a few perks, of course. The new release sports the full title Guacamelee! Gold Edition and will include a handful of extras, a few of which are PC exclusive. In addition, all who buy the game within a week of its August 8th release will get another DrinkBox Studios game for free: Tales from Space: Mutant Blobs Attack, a co-op puzzle platformer originally released in 2011.

Guacamelee! Gold Edition for PC comes with the following bonuses:

If you're unfamiliar with all this Guacamelee! business, here's the lowdown. Part action game, part platformer, part brawler and part metroidvania, Guacamelee! stars Juan Aguacate, a down on his luck farmer who travels through the worlds of the living and the dead to rescue the love of his life. A second local player can join in for some nice co-op play, allowing the two of you to beat up everything that moves... in style!