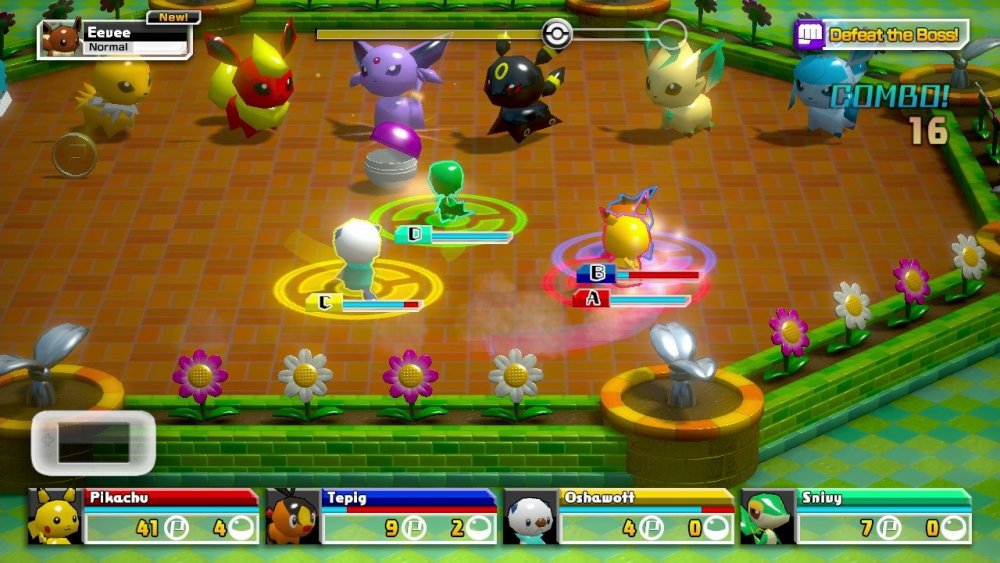 Pokemon Rumble U is already available in Japan, but the US will have to wait until August 29th to catch them at all.  The game encourages you to buy Pokemon figurines and use them in your game with up to three allies.  The new trailer shows how you import the figures into the game, as well as loads of in-game footage.

With upwards of 649 creatures to collect in the game and 18 figures available in stores on release, Pokemon Rumble U may just become more addictive than Skylanders covered in illicit drugs.  More information on the game can be found at Nintendo's official site, but for fans of the movable arts, here is the latest trailer to explain a little more: