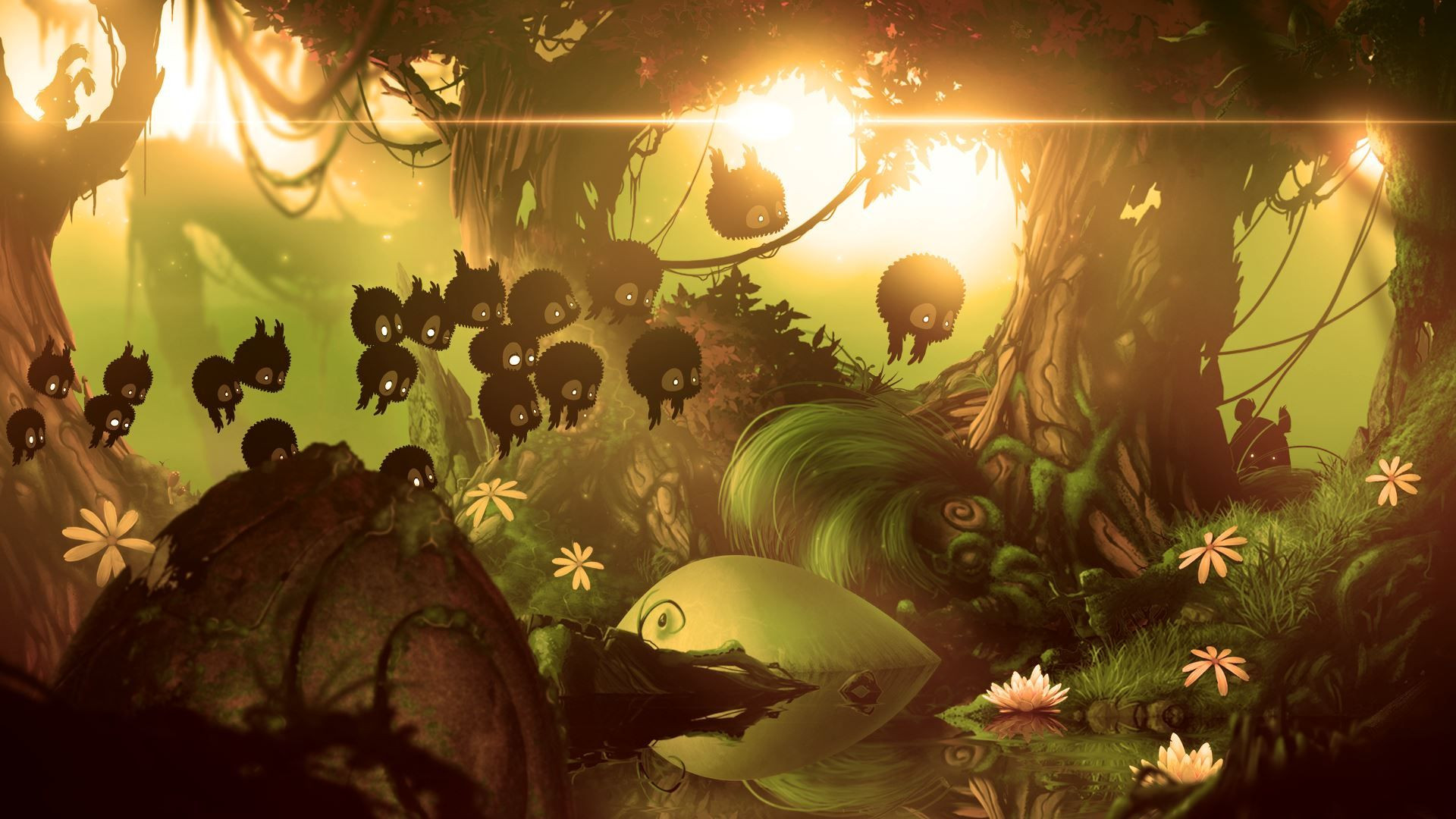 One of the best ways to keep a game alive in people's hearts and minds is to release it on modern platforms. One such game, BADLAND: Game of the Year Edition from Frogmind and publisher Qubic Games, is already playable on pretty much every platform out there... except one. That changes on August 6 when BADLAND finally touches down on Nintendo Switch. At last, everyone will get to experience 4-player local co-op in a colorful land gone bad.

BADLAND is an endless runner/action game with distinct levels and physics-based gameplay. Playing as one or more silhouetted forest creatures, players must fly through each colorful level without getting stuck in the environment or destroyed by hazards. The core gameplay resembles Flappy Bird in that you must tap the flap button repeatedly to keep your character in flight. Creative power-ups, like one that creates clones of the protagonist, and numerous physics-oriented traps make for an interesting and challenging experience. BADLAND: Game of the Year Edition supports 4-player local co-op. The Switch version will sell for $5.99 when it lands on August 6. That's quite a deal compared to the $11.99 price on Xbox and PlayStation, and $9.99 on Steam. Maybe it's time for a price drop on the older versions, Frogmind.