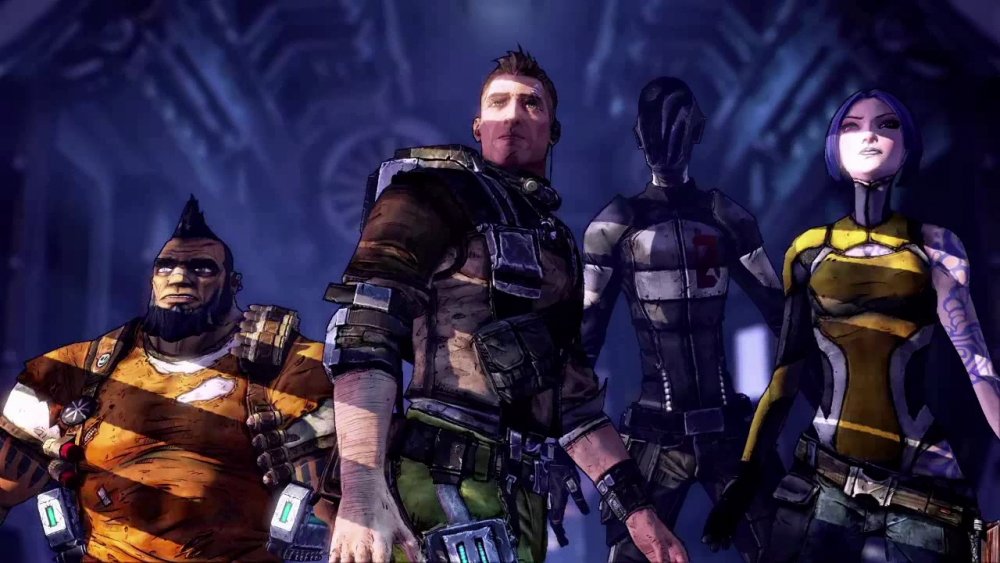 PlayStation Vita’s co-op library grows seemingly stronger by the day, especially after hearing this bit of news from Gamescom. Officially announced by Sony, Borderlands 2 is to arrive for the handheld platform within the next year! During the 2K and Gearbox Gamescom conference, their highly acclaimed co-op title was revealed to be coming to the Vita sometime during 2014, though no official date was given. Still, Randy Pitchford of Gearbox stated that he wanted to bring the game to the device for quite some time now, and has finally been given the chance to do it here. Andy Fletcher, Product Manager over at Gearbox, expressed his excitement of the news on the 2K official blog:

“The PS Vita gives Borderlands 2 fans the ability to play the game anywhere they want, complete with of all the unique benefits of the Vita, and will truly bring the four-player cooperative experience to the palms of your hands. A new era of portable shoot-and-loot awaits! On behalf of Gearbox, 2K, and Sony, we want to thank the passionate fans for helping make Borderlands 2 on the PS Vita a reality, and we look forward to looting bazillions of guns with you guys on the go.”

This is a great opportunity to take one of the best co-op games of 2012 with you on the road, with the ability play with 4 other friends along the way. Not much has been revealed in terms of cross-platform play or all the DLC content out there (such as “Tiny Tina’s Assault on Dragon Keep” or the future level cap increases), but I wouldn’t worry about that just yet. It’s good enough to hear that the game will be on another available system.