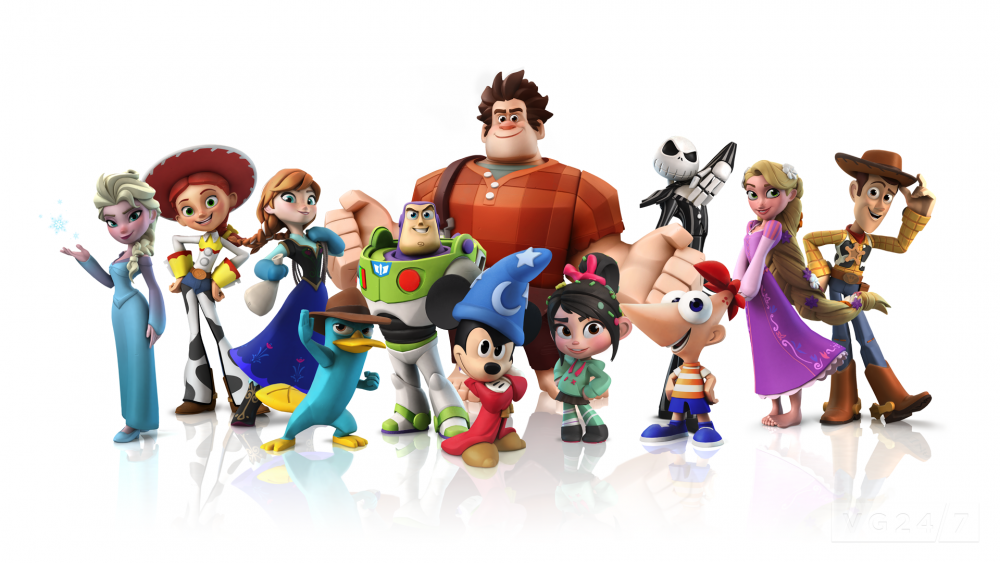 Recent listings on both the official Disney Store and Toys R Us retail stores revealed the release date of the second line of Disney Infinity accessories, all to arrive just before the holiday season kicks in.

It was last month that Disney revealed a number of Disney Infinity expansions to come, and we have evidence that points to their release this coming November 26th. Some of these items include, the Power Disc Pack-Series 2 will be going for $4.99, featuring the hexagonal discs that amplify characters with abilities, and the Frozen Toy Box pack for the upcoming animated film Frozen (based on the Snow Queen by Hans Christian Andersen) will come at around $30 and will include characters Elsa and Anna from the movie with two Power Discs. A bunch of other Disney favorites, such as Jack Skellington and Sorcerer’s Apprentice Mickey Mouse will also be available for purchase separately. On another Disney Infinity note, Disney has started revealing (through Youtube) player made Toy Box Mode creations for the community to download and play. This week, they have 5 levels recommended for all types of gamers: “Blue Breakout” is perfect for hardcore platformer ethusiasts, “Sky Gauntlet” for an lengthy, aerial obstacle course; “Jungle Cruise” for a relaxing ride down a re-imagined Nile River, the legendary “Death Star Trench" run from Star Wars: Episode IV (bring a ship!), and a recreation of Bioshock Infinite’s city of Columbia to explore.

Check out our review of Disney Infinity here for more information about the co-op aspects and price overview.