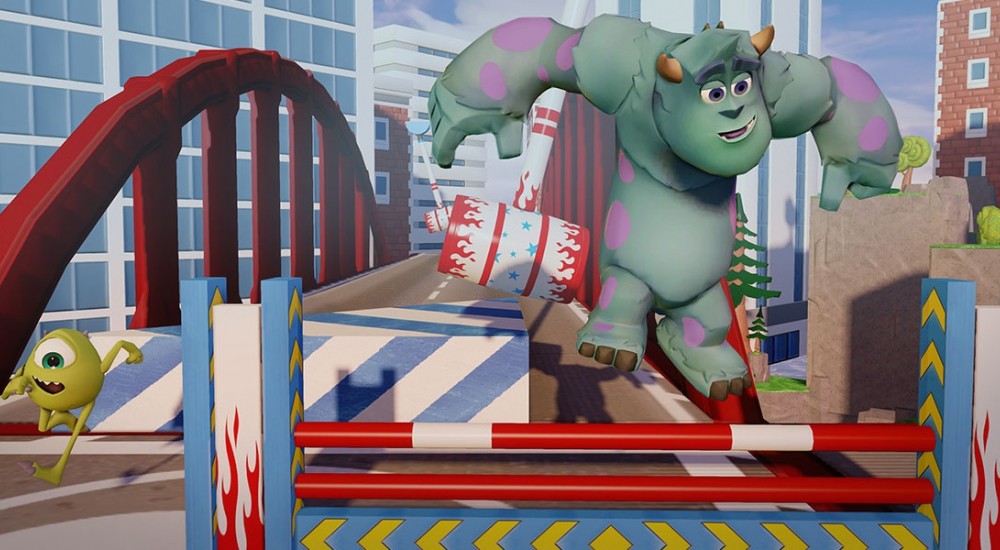 There are a lot of moving pieces when it comes to any game, and in the case of Disney Infinity, those pieces have a basis in the physical world as well as the 1s and 0s of the digital one. Unfortunately, those moving pieces don't always work as intended. There are several PS3 users reporting that the game is having issues of the "freezing up and not working" variety as soon as a figure is placed onto the Infinity base. Fortunately, there's a temporary fix.

The issue itself seems tied to the v1.01 patch that was released with the game. This issue also seems isolated to the PS3 version of the game, and According to Disney:

If your system is locking/freezing up on you, then you'll need to remove this patch from the system and, unfortunately, turn off your Playstation's network access. This means that you won't be able to connect with anyone online in the game while you're playing and will be limited to the local co-op mode. Here are the steps provided by Disney to help resolve this issue.

To remove the patch:

1. Go to the Game menu of the XMB
2. Open the Game Data Utility folder (near the top of the list)
3. Highlight the Disney infinity icon with the characters background (this is the patch)
4. Press the triangle button on the wireless controller
5. Select the delete option
6. When asked “are you sure you want to continue?”, select YES Patch is now deleted.

To turn off network communication:

1. Go to the Settings menu of the XMB
2. Open the Network Settings menu (last on the list)
3. Select Internet Connection
4. Highlight “Disable” and press the X button on the wireless controller

So it's not the best solution, but at least it'll let you play the game until another patch/fix is released for the game. Anyone out there in Co-Optimus land experiencing this issue? If so, are you able to get the game running/working gain using Disney's suggested fix?