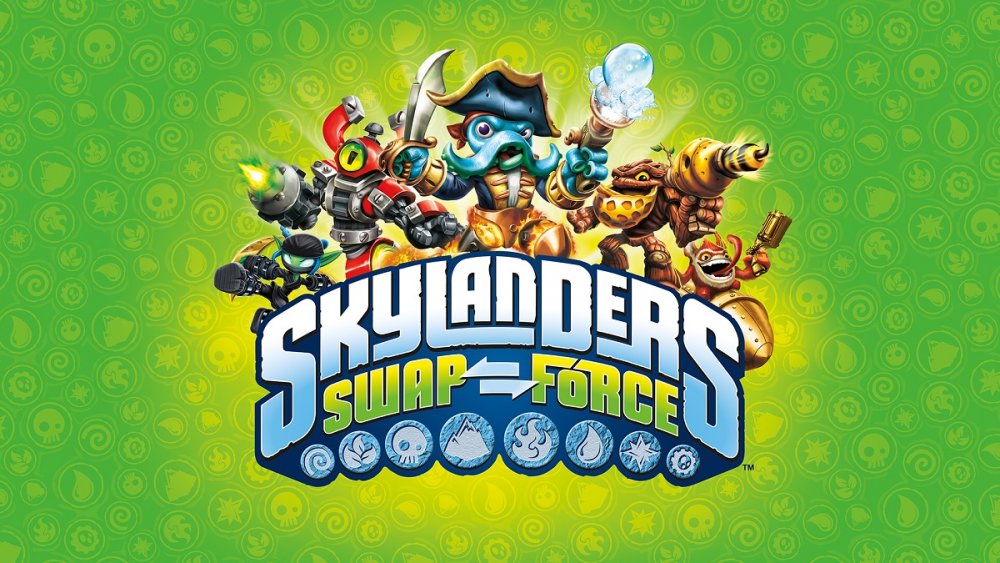 Forcing two living creatures together can lead to some unholy alliances; just ask the Octocat I created in my splicing machine.  However, Skylanders SWAP Force's new trailer maintains that swapping one part of a creature, with one part of another, can lead to magnificent mayhem.

The new trailer for SWAP Force is one of those talking head jobs where the development team explain to you what the swapping mechanic brings to the game.  Blah, blah, blah, but keep watching and you will see several of the new creatures that you can create in gameplay action.

The game is out on most platforms this winter on October 13th and will allow 2 player to co-operate locally.  By combining two characters from the Skylanders series you will be able to merge their attributes.  Don't understand a word of this?  Check out the trailer to be enlightened: