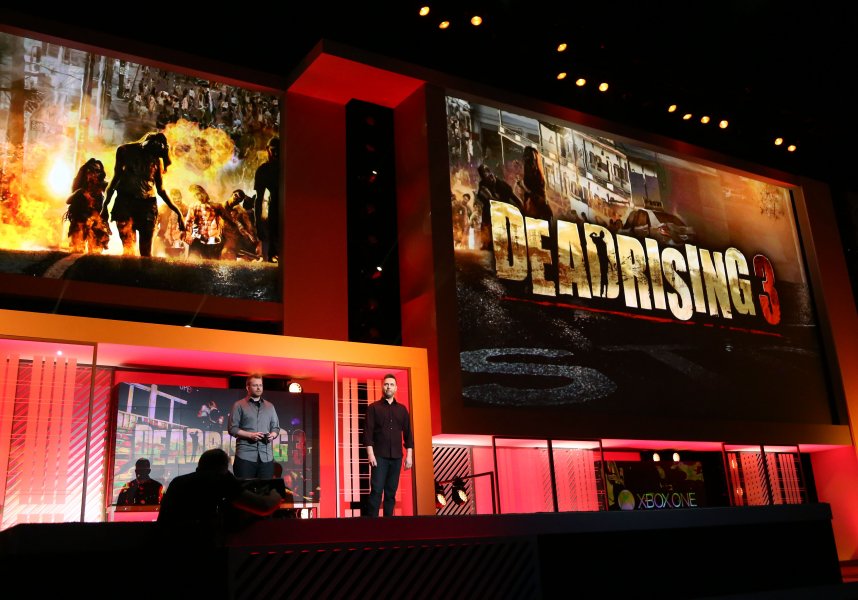 After some initial complaints with the first, public demo of Dead Rising 3, Capcom wants to assure the community that the game will run smoothly by the time of launch and to quit “freaking out”.

Featured at the 2013 Gamescom event a few weeks ago, the gaming community was allowed to witness Dead Rising 3’s initial demo first hand. However, gamers were quick to comment about the demo’s choppy frame rate shown and took to the web to voice their concerns. Rest assured, Capcom will have the game running much better before Xbox One hits store shelves and to wait until the game is finished first before beginning any negative criticism.

One of the Capcom Vancouver producers of Dead Rising 3, Mike Jones, had a lot to say regarding this in a recent interview with Capsule Computers, stating:

"We actually got dinged, everybody online was freaking out around Gamescom, they were like 'oh the frame rate looks shitty', and it's like 'dude, we're still working on the game. We're still optimizing it. It's not finished. That's the last thing you do, once it's complete and you have all the world built, all the missions built and everything in there, then you start optimising, Then you start getting the frame rate up there, getting the performance up there.”

"People have noticed, I've seen articles hit the web just last week when we were at Tokyo Game Show, from our Gamescom build to our Tokyo Game Show build. It is similar content, and a similar area of the world so people who saw it at Gamescom and saw it at Tokyo Game Show were like 'oh shit they weren't lying, they actually did optimize everything, and the framerate is totally solid now', and we're like 'See? We're not done, we're still working on it! Give us a break, there's two more months till we come out! We're human beings too! We have feelings too!'"

Jones continues to explain Capcom’s ongoing development and hard work for the title even further:

"Listen to me when I tell you that we're still working on it. That build is weeks old, and we have guys in Vancouver RIGHT NOW who are staying up until 3am to solve that problem. We are also working on new hardware, with a new SDK, as a day one launch title; a lot of people don't understand the balance in this. We re-wrote our entire engine for Xbox One, and then we were getting new development shit, and new information about the hardware, and we were working with Microsoft trying to optimize everything and it is insane what our development team has been able to do. We've just been thrilled working with Microsoft and how our team has risen to the challenge to make the biggest, most ambitious Dead Rising yet."

Dead Rising 3 will be featuring no loading screen transitions between areas of Los Perdidos, even while playing with another player across the world. We’ll just have to trust Capcom that the game will be as polished as possible by November 22nd (Xbox One release day) and hope for a solid co-op launch title.