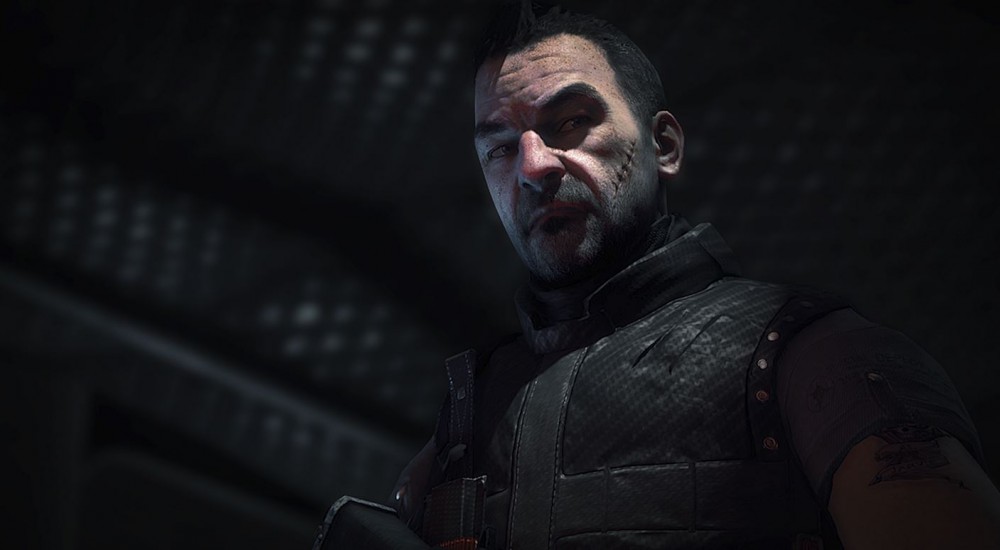 Dead Rising 3 is getting its first bit of DLC, scheduled to hit the Xbox One on December 24th (that's the day before Christmas). The content is called Operation Eagle and features the first of four new characters available to play. The DLC won't just feature a re-skinned Nick, but also feature a new custom vehicle, new weapons, and new side missions.

Here's a snip from an interview from Major Nelson's Blog with Capcom.

Xbox: How does playing as Spec Ops Commander Adam Kane differ from everyman Nick? What abilities or advantages does he have?

Capcom: As opposed to Nick, who is relatively good willed in nature facing military opposition, Adam is a by the books soldier with a crew of Spec Ops fighting for him. You get to take on some over the top military weapons and an armored vehicle that spews bullets. You get to take on missions that go against what Nick would have fought for, but as you discover through the story you can also relate to how Adam struggles to follow through on his difficult orders.

Each of Dead Rising 3's four DLC episodes will star a different character and occur in parallel with Nick's story in the main game. The three other episodes will be entitled: Fallen Angel, Chaos Rising, and The Last Angel. It's unclear as of yet how the DLC will work with the game's online co-op mode (if both players are required to have it), but we're digging for further clarification.

If you want to get a taste of what Dead Rising 3 has to offer, there's a new demo out now on Xbox Live. It offers fully unlocked gameplay in 20 minute chunks, limited to two play throughs per gamertag.

We'll have our full co-op review up tomorrow for Dead Rising 3.