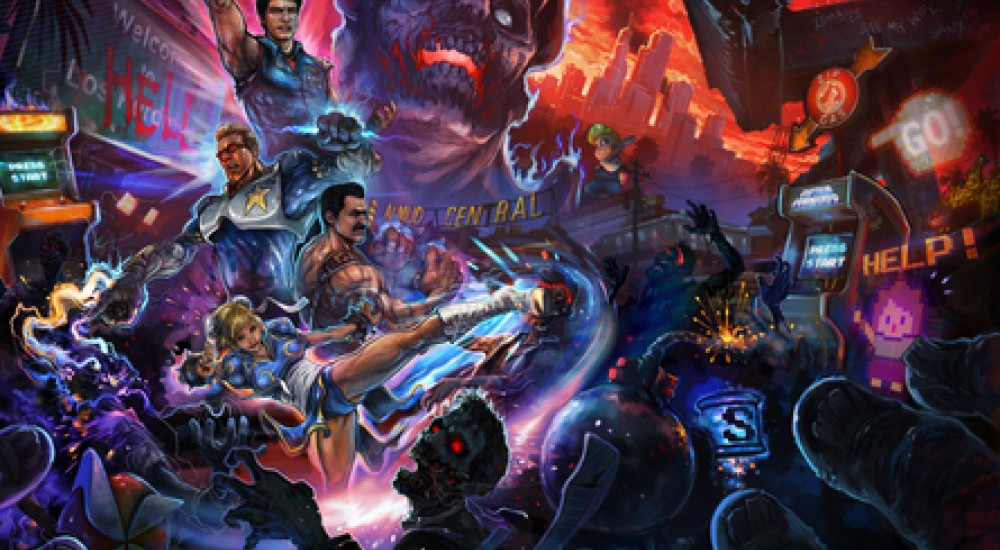 I've got to give Capcom credit, they are well aware how ridiculous some of their "special" or extended editions of their games can get as Dead Rising 3 is getting a new piece of DLC titled Super Ultra Dead Rising 3 Arcade Remix Hyper Edition (EX plus Alpha). This new DLC adds a four-player arcade mode to the game and is only available on the Xbox One. It's also available right now!

The DLC is a bit crazy, but it looks like you can team up using the characters from the previous Dead Rising games to fight through zombies. You can also dress up like characters from other Capcom cause, you know, VIDEO GAMES!

There's really not a whole lot of info to go off of, but it looks like it's a third-person beat 'em up in smaller levels. Less open-world, more set stages.

So if you're looking for some more craziness in Dead Rising 3, go ahead and fire up the Xbox One and get to downloading!