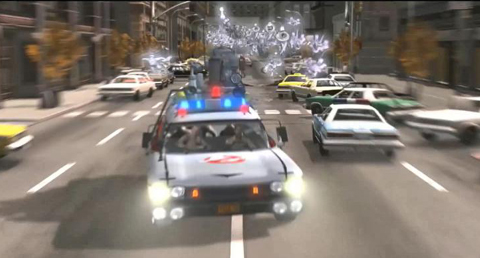 Various reports around the 'net are buzzing with the Ghostbusters release date today... Colony of Gamers brings us the final word: June 16th, 2009 will see the much-anticipated game headed to store shelves, alongside the Blu-Ray release of the classic film.

Thanks also to BigBadBob113, who tipped us via our forums that Joystiq is reporting a release date of June 16th.  Editors Note: They have two dates in the article actually

Most likely, the game will ship on the 15th and arrive in stores the 16th, being that the latter is a Tuesday, which is a standard release day for DVDs.  We'll try to get more official confirmation in the meantime.