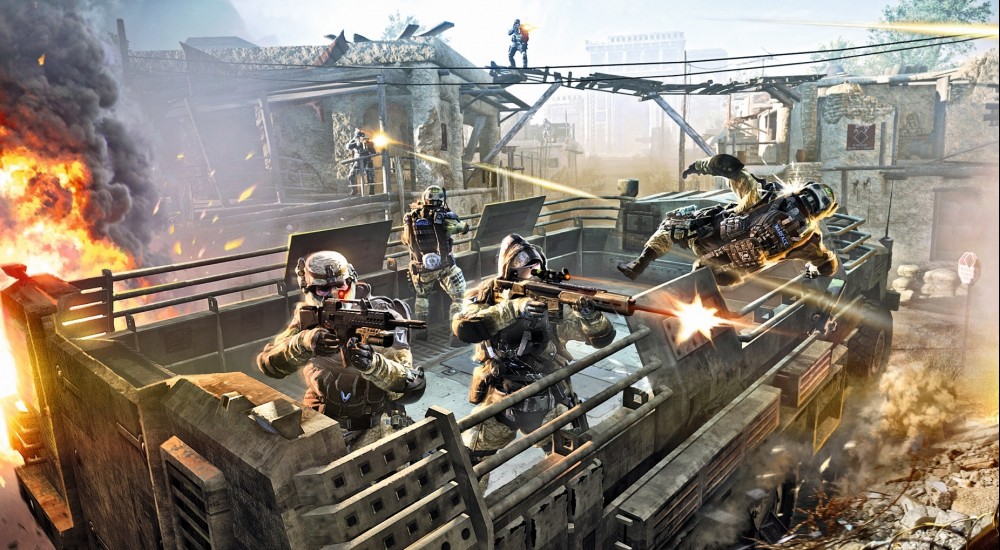 Despite being "out" in several territories, Warface was in a closed beta for much of the world earlier this year. Then suddenly it wasn't. Crytek simply closed up shop on the game for a bit to work on the title. Now it appears Warface is ready to show it's face again, resurfacing on PC tomorrow in something called a sneak peak. Along with that news comes word of an Xbox 360 version coming in 2014.

The sneak peek will feature a ton of new content, including the ability to play as a female soldier, a new tutorial system, a new campaign set in China, and a new gameplay mode called Destruction. Also included will be five daily cooperative scenarios, up from the normal three.

The sneak peek is available to anyone who played during the closed beta phase, but new beta signups are being accepted at the Warface website.

Here are the sneak peak times.

In related news an Xbox 360 version of Warface is planned to be released in 2014. It'll be free to play, though you'll be required to have an Xbox Live Gold subscription.  There's no word if the game will hit the Xbox One as well. No other details have been released other than this trailer.

Warface is a free to play shooter developed by Crytek. It features five player online co-op.