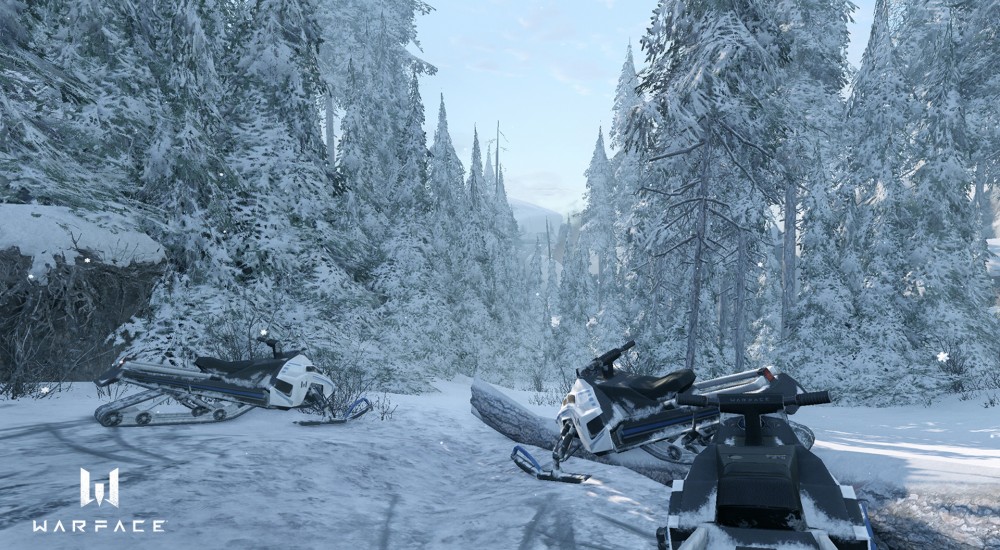 Free to play shooter Warface has gotten a brand new update for co-op fans called Icebreaker. Just in time for spring, the cold weather themed update will remind you of the misery you spent indoors over the last few months! The Warface update adds a bunch of new content, including new narrative co-op missions to play with four of your friends.

The brand-new Special Ops Mission Icebreaker, represents the turning point in the storyline as ‘Blackwood’ takes the battle to the players and the Warface main base. The enemy launches a massive airstrike and naval attack and deploys experimental offensive technologies as well as assault helicopters and warships. Players will need to stand their ground against this onslaught to make it through the day and reap the rewards

Also included in the update are...

Here's a trailer for the new missions, which look like a mash-up of The Battle on Hoth and Terminator 2. As of now, it looks like the update is only available on the PC version.