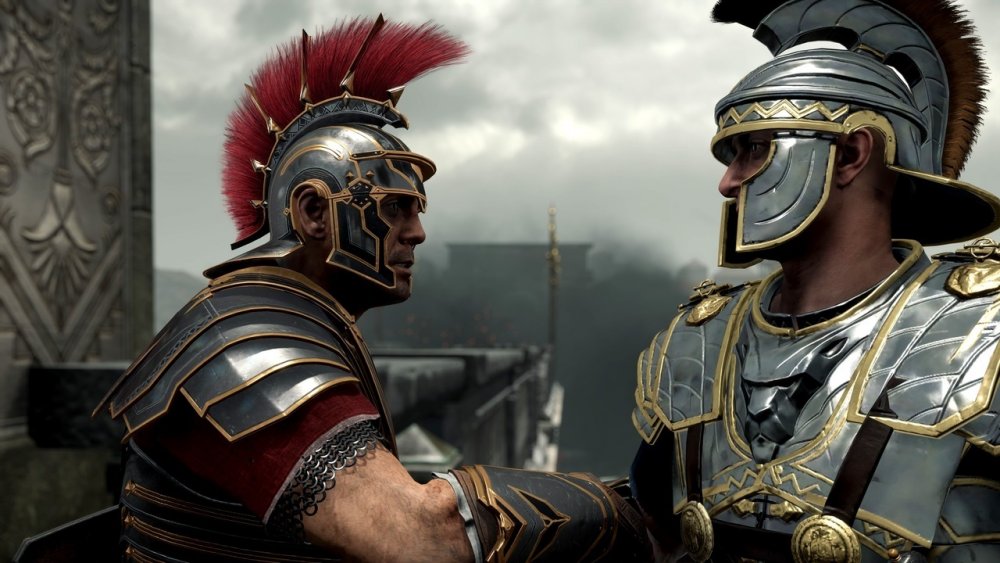 The Season Pass is a concept that is here to stay this upcoming generation.  What better way to prevent people trading in, than by locking them into content releases over the month's following the game's release?  The latest game to jump on the Season Pass chariot is Ryse: Son of Rome.

The DLC will contain new armor, events and battlefields to play within Ryse's Gladiator mode.  There will be four packs in total contained within the Season Pass at a cost of $19.99.  This will save over 25% if you were planning to buy the extras piecemeal.  The Season Pass includes: