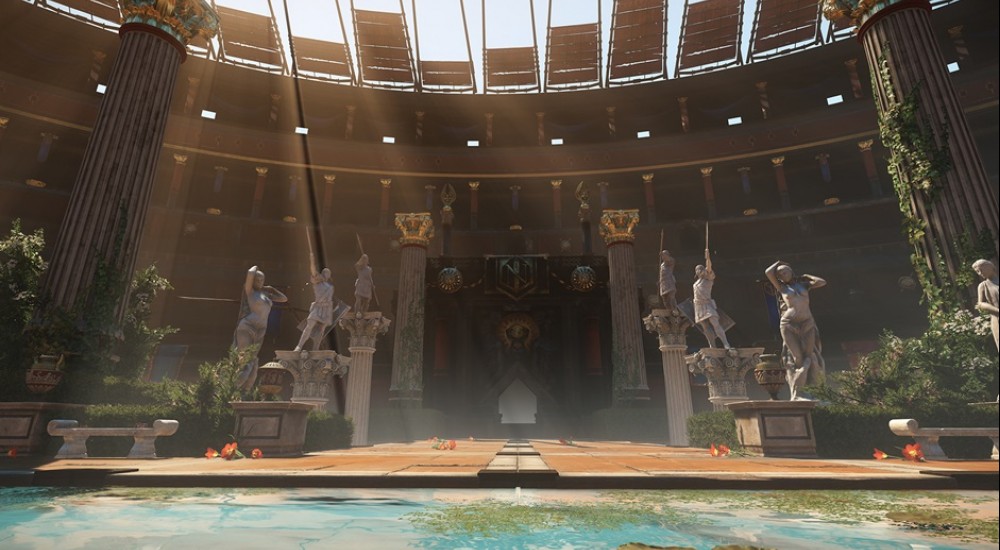 We liked Ryse: Son of Rome a lot more than we expected, and while the co-op mode wasn't the deepest or most versatile, what it does it does well. It should come as no surprise, that as a first party title, the game is going to get a bunch of DLC to support the two player co-op gladiator mode.

First up is the free content update which adds two new random events to the levels. The first one will spawn an enemy turret and bombard your Gladiator with arrows until destroyed. In the second, Reward Statues of Roman deities can be activated as a bonus to boost your health or focus.

Along with the free updates come the first piece of premium DLC. Call the Colosseum pack, and available for $3.99 through the Xbox Live Marketplace, or as part of the Ryse: Son of Rome season pass, it includes:

Here's a video of it in action.