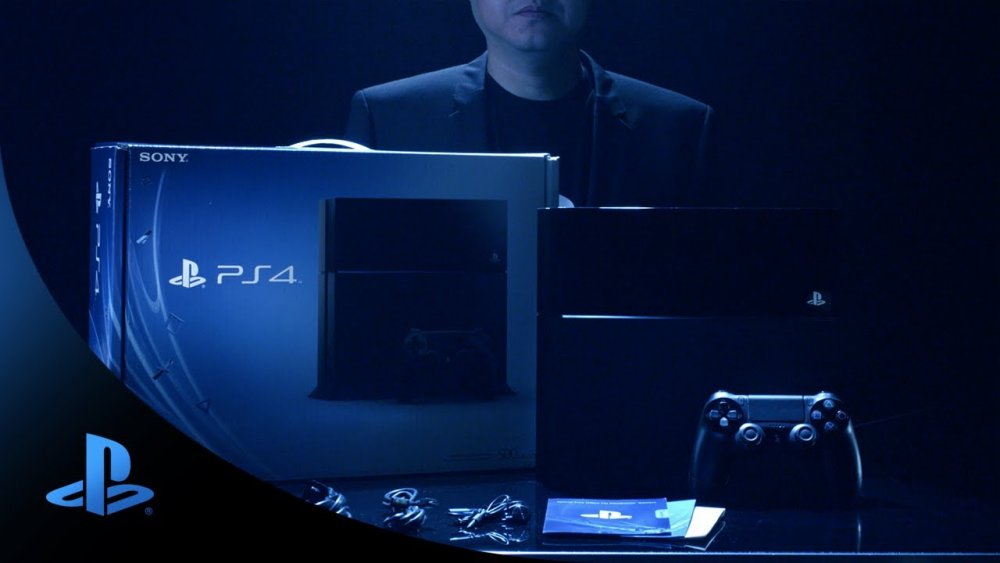 The gaming community is absolutely abuzz about the next generation of gaming being almost here. By the end of the week, gamers across the country will get their hands on the PlayStation 4 system and take the next step into video game history. But before we do, let’s take a few minutes to see what comes in the box, both inside and out.

Both Microsoft and Sony are portraying their systems in very dramatic ways, especially in their latest trailers. Take the PS4 for example: it feels like we're watching some heist movie with an unnamed, glove wearing individual sneaking into (what looks like) Sony headquarters and opens up a console box. Here we get a look at what will be inside the PS4 box that we purchase, including some PlayStation Plus extras:

But as gamers, wouldn’t it be more interesting to see what is actually inside the console we are putting our hard earned cash into? Luckily, Sony did just that last week. They posted a video of their taking apart of the system piece by piece,  showing exactly what kind of hardware these pieces of gaming tech are packing. Yasuhiro Ootori, Engineering Department Director at Sony walks us through the guts of the PS4, courtesy of WIRED:

Among the various hardware features that are touched upon, such as the 85 mm fan for the heat well, we find the PS4’s ability to be opened up pretty interesting; no screws are visible except from the back and most are fairly hidden.

Again, Sony’s PlayStation 4 will available on Friday, November 15th for $399.99. Will you be grabbing the system on day one?