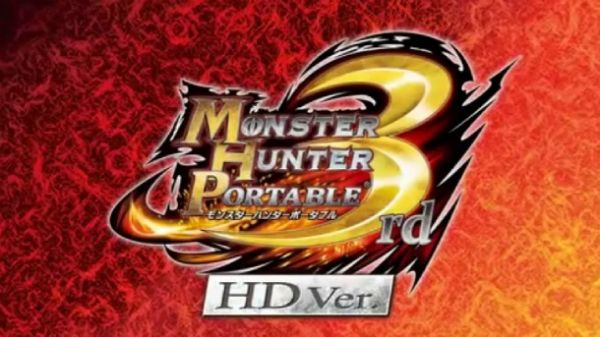 It's looking like HD is going the way of handheld gaming, only not exactly. Sony is launching a campaign for popular PSP games to be remastered in HD on the PS3. The first game to be remastered from PSP to PS3 is Monster Hunter Portable 3rd- in Japan. We're not sure what games will be released from PSP to PS3 in North America or Europe, but we can think of a few great co-op games that would look really great all dressed up in HD.

Those who are worried that Sony intends to release a bunch of lackluster PSP ports can rest easy: In addition to the HD visuals, Sony is promising new content for the games, plus control schemes designed for the PS3 controller. Stereoscopic 3D support and ad-hoc multiplayer will also be supported for certain games.

Why are we reporting on something that isn't even confirmed for the North American region? As you may know, Monster Hunter: Freedom Unite and the sequel Monster Hunter Freedom 2 are co-op titles for the PSP - so we're really hoping to see some co-op action on our systems soon. I can also think of a few other PSP titles I'd like to see HD versions of - namely Metal Gear Solid: Peace Walker. What would you like to see Remastered from the realm of PSP?