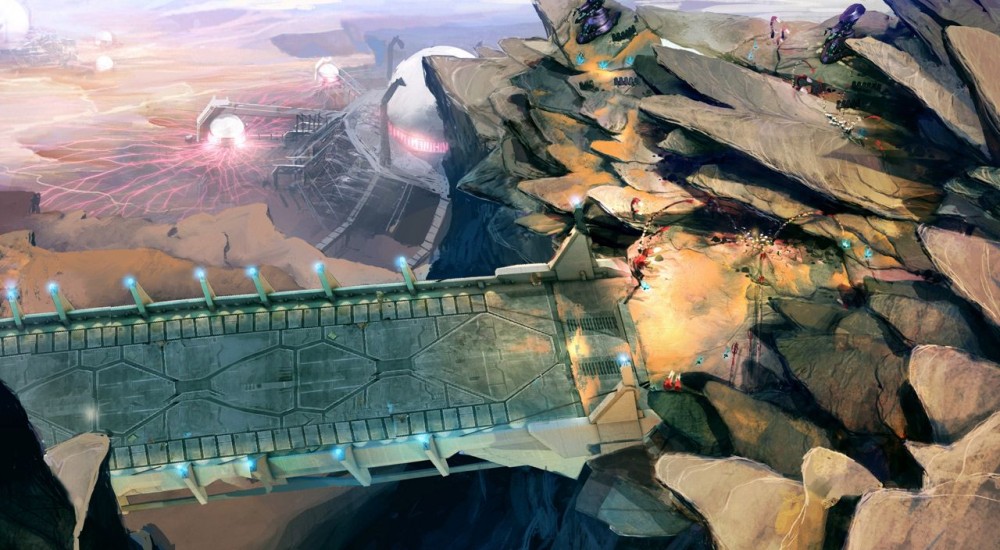 Halo: Spartan Assault is headed to the Xbox 360 and Xbox One this December, but it looks like we've got an early glimpse of what "arcade" titles will offer on Microsoft's new console. The biggest change is that Xbox Live Arcade titles will offer a full 1000 GamerScore on the Xbox One, something the Xbox 360 was limiting between 200GS to 500GS per title.

What's interesting is the fact that Spartan Assault actually has different achievement point values on both platforms and Xbox One exclusive achievements as well. Here's the list of the co-op specific achievements for the game and their values on each platform.

Halo: Spartan Assault will launch this December on Xbox One and Xbox 360. It'll feature two player online co-op. The full list of achievements, which were available in the original Windows 8 and Windows Phone 8 version are available here.